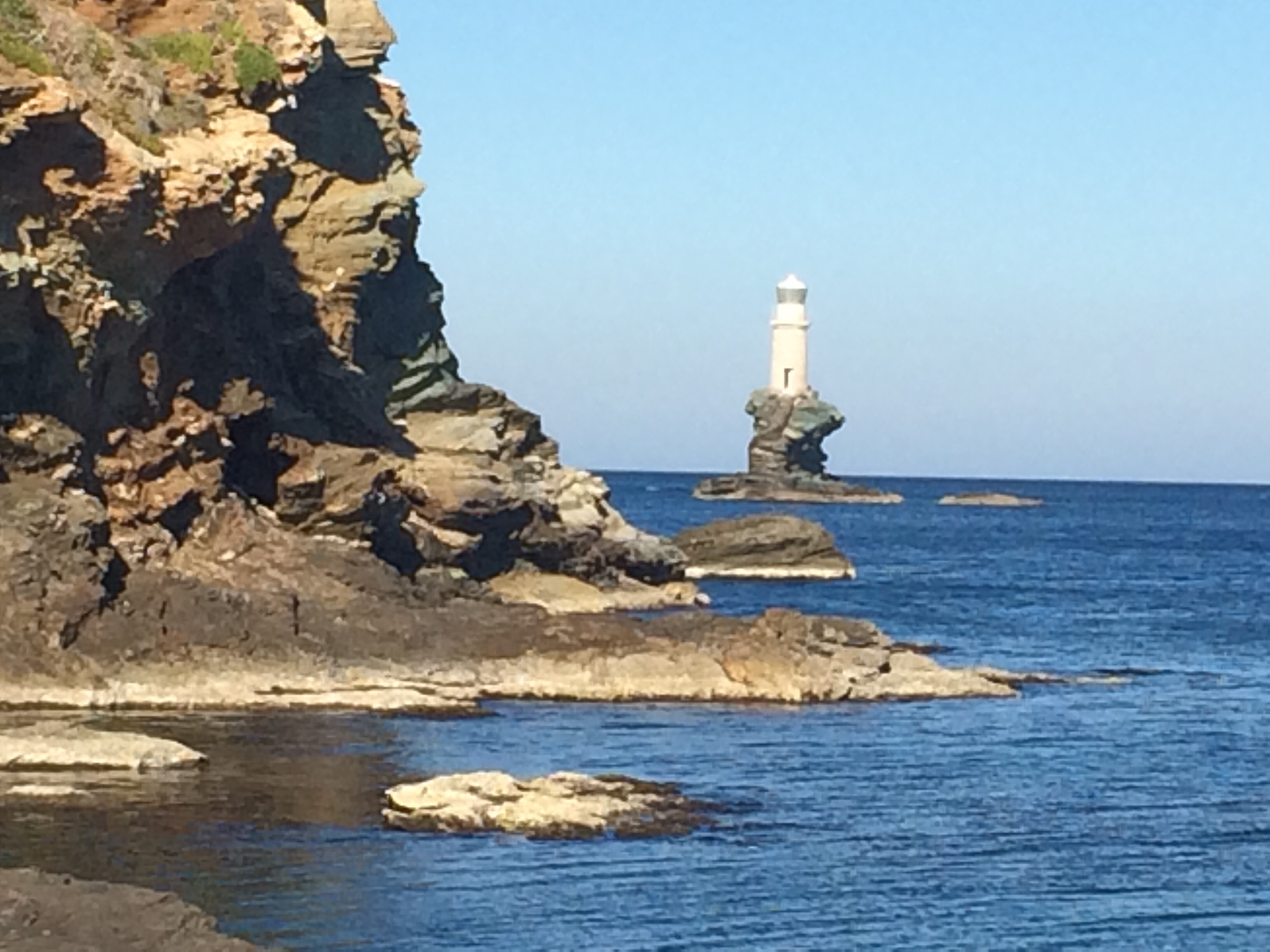 Hello, friends! Welcome to February! After a nice January in France, we were ready to hit the road again for some adventure. We found fights to Greece for 40 bucks and and were super stoked to explore during the kids winter break. The kids get 4 two week breaks throughout the school year so it’s perfect for doing a lot of traveling. Summer break is only about 7 weeks but I think that’s plenty long enough.

So, to keep things exciting, I sliced through my finger 2 days before we left for Greece. 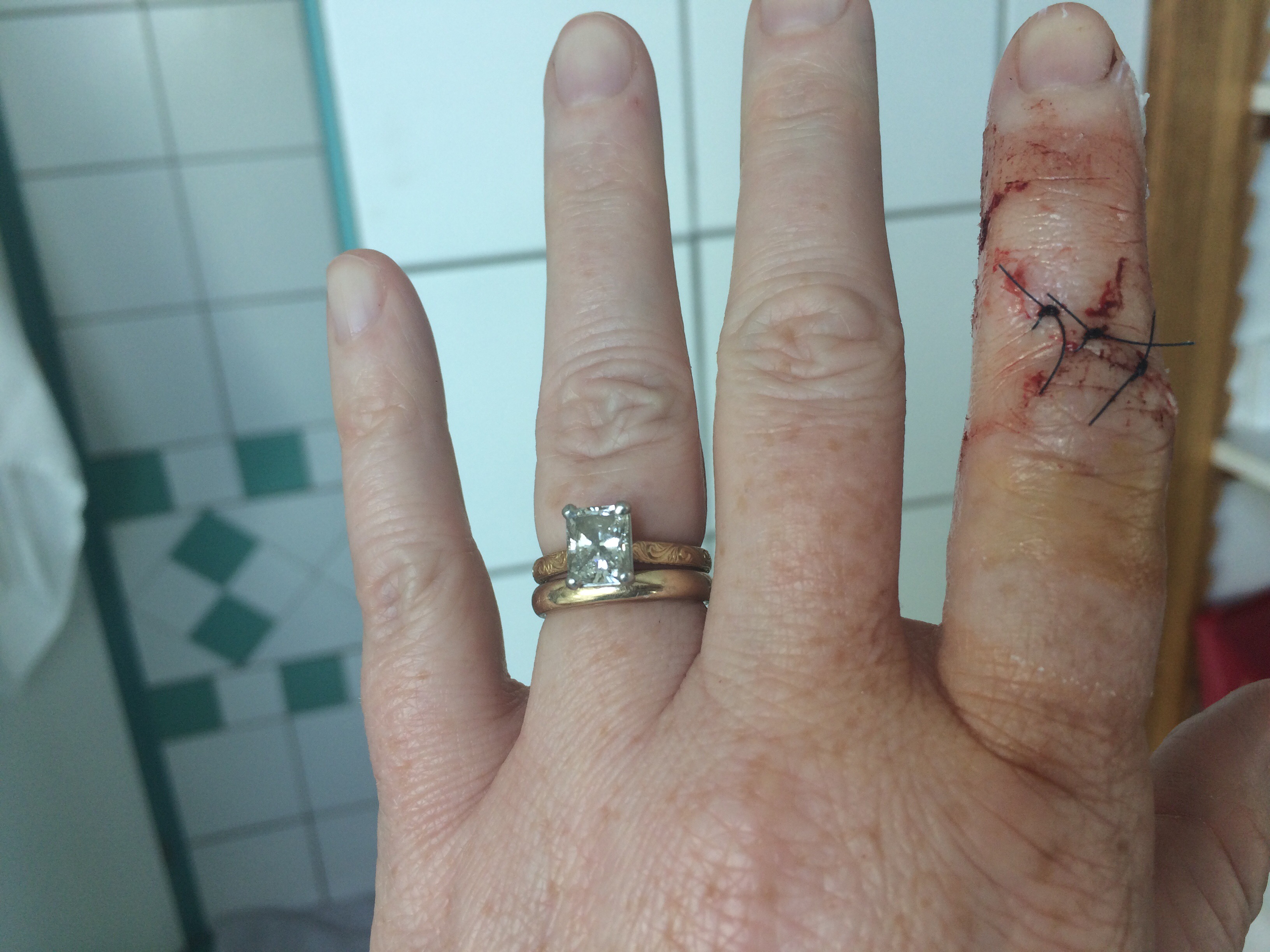 While having a messed up finger was not awesome, we did have quite the adventure spending the evening in the emergency room at the hospital. This was our first experience with French healthcare and we weren’t sure quite what to expect. Also, our language skills were not so great yet.

I’m so grateful my friend Estelle was able to watch the kids on the spur of the moment since Craig and I ended up being at the hospital for about 3 hours. Most of the other patients were there with ski injuries. I felt pretty silly sitting there with my kitchen injury, ha! Everyone at the hospital was very nice and one of the nurses spoke perfect English which was a lifesaver.

So, any guesses on how much this all cost? Trip to the emergency room, stitches, bandages and topical treatment with no insurance = $23.

The stitches were supposed to be romoved after 7 days so Craig removed them with a kitchen knife in Greece. Gotta make it work, right?

We arrived in Athens in the evening and took the ferry to Andros the next morning. It is impossible to take a bad picture in Greece. Everything is so beautiful and so blue! 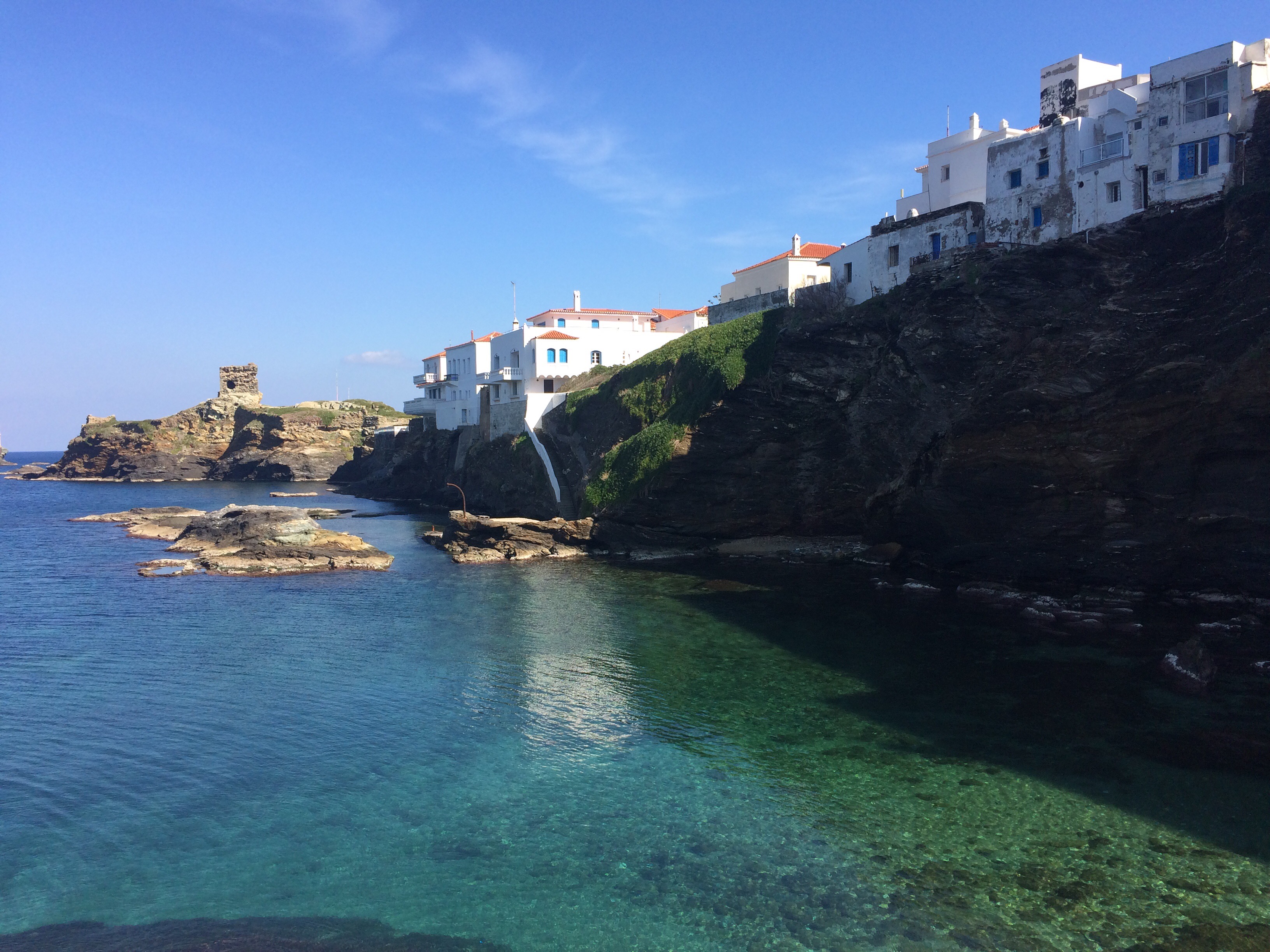 Andros was very quiet off season and that was just right for us. We did a lot of walking around and we rented a car to tour the island as well. 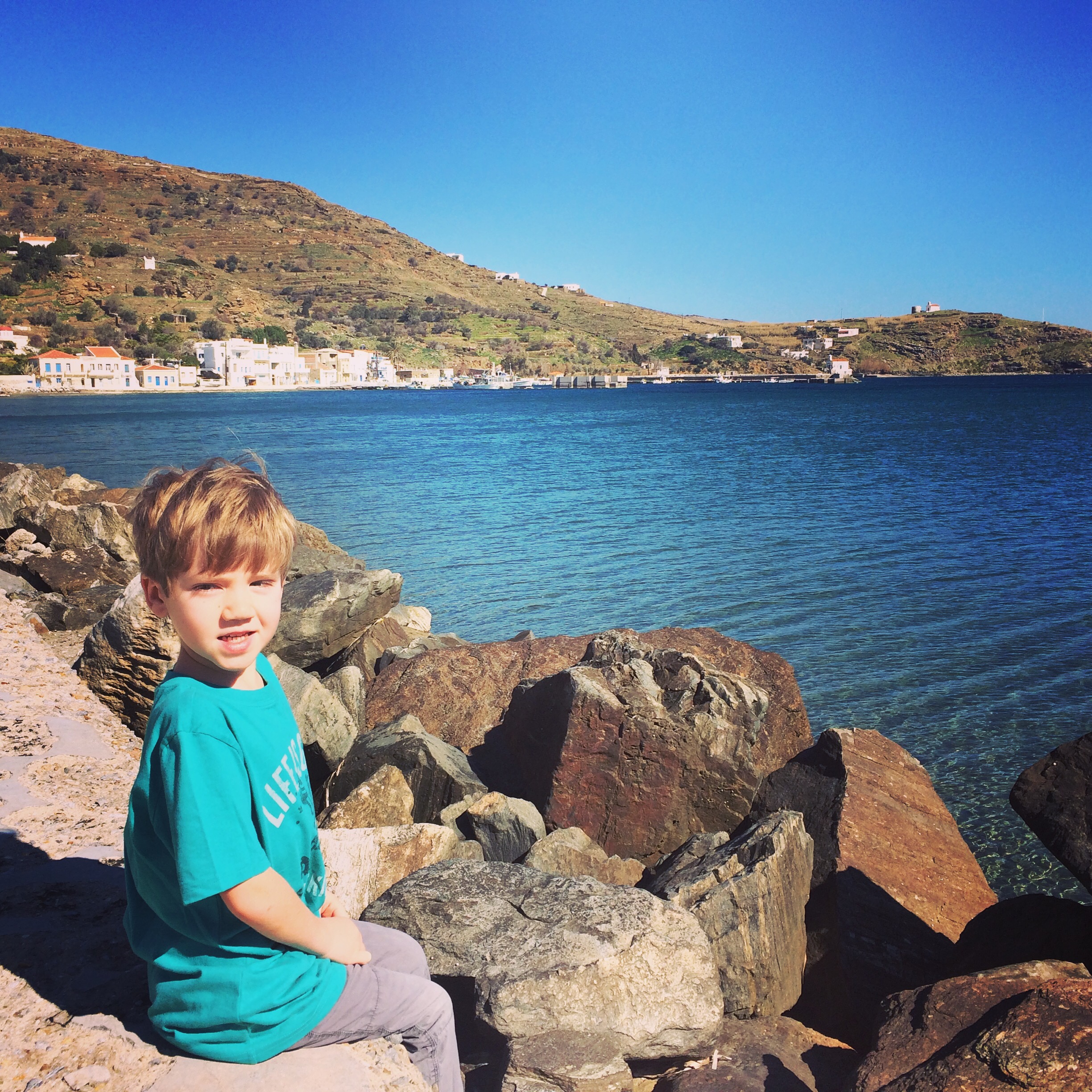 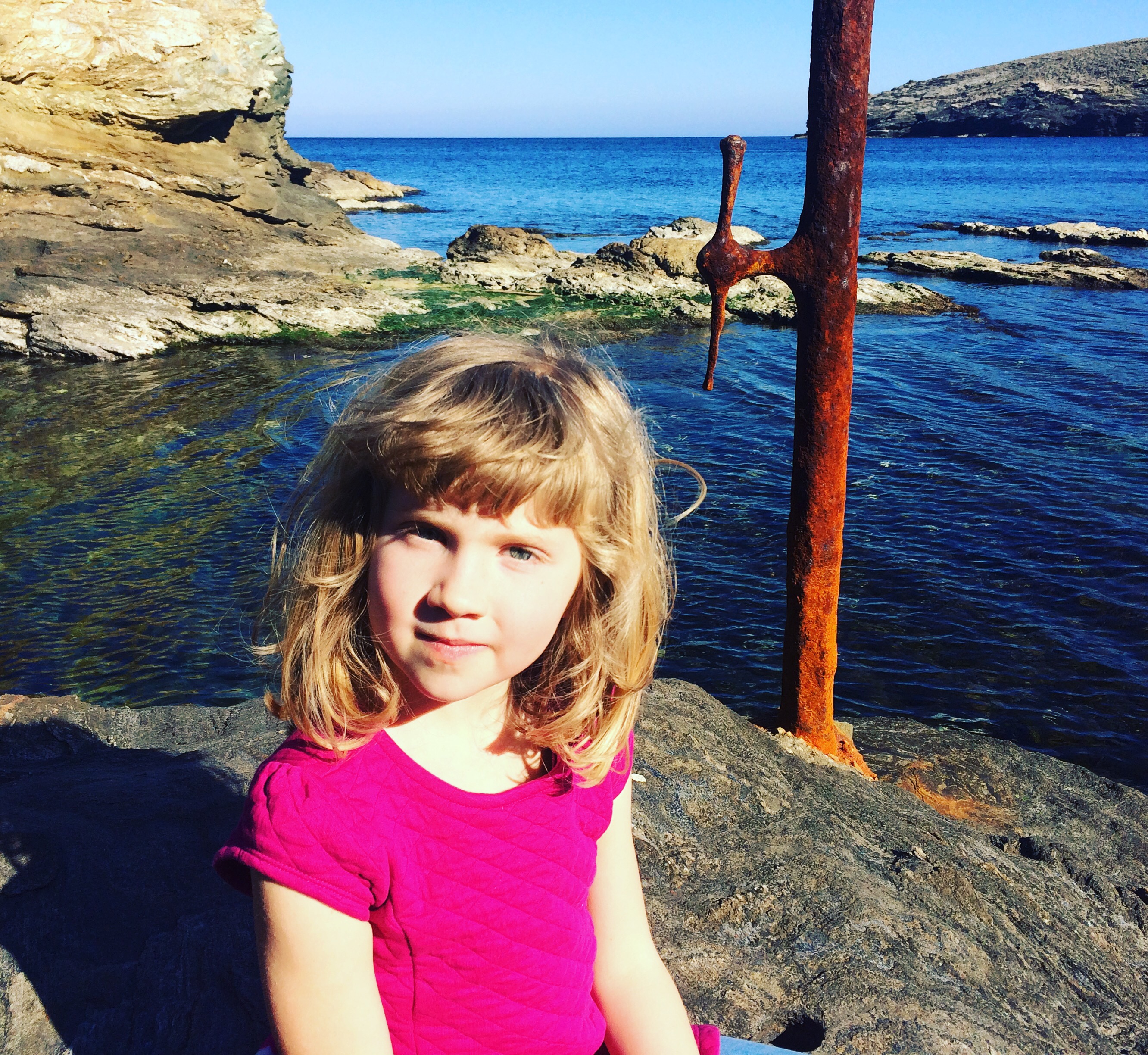 The food was so good. I think every meal was better than the last. We Definitely didn’t leave any food on our plates there. 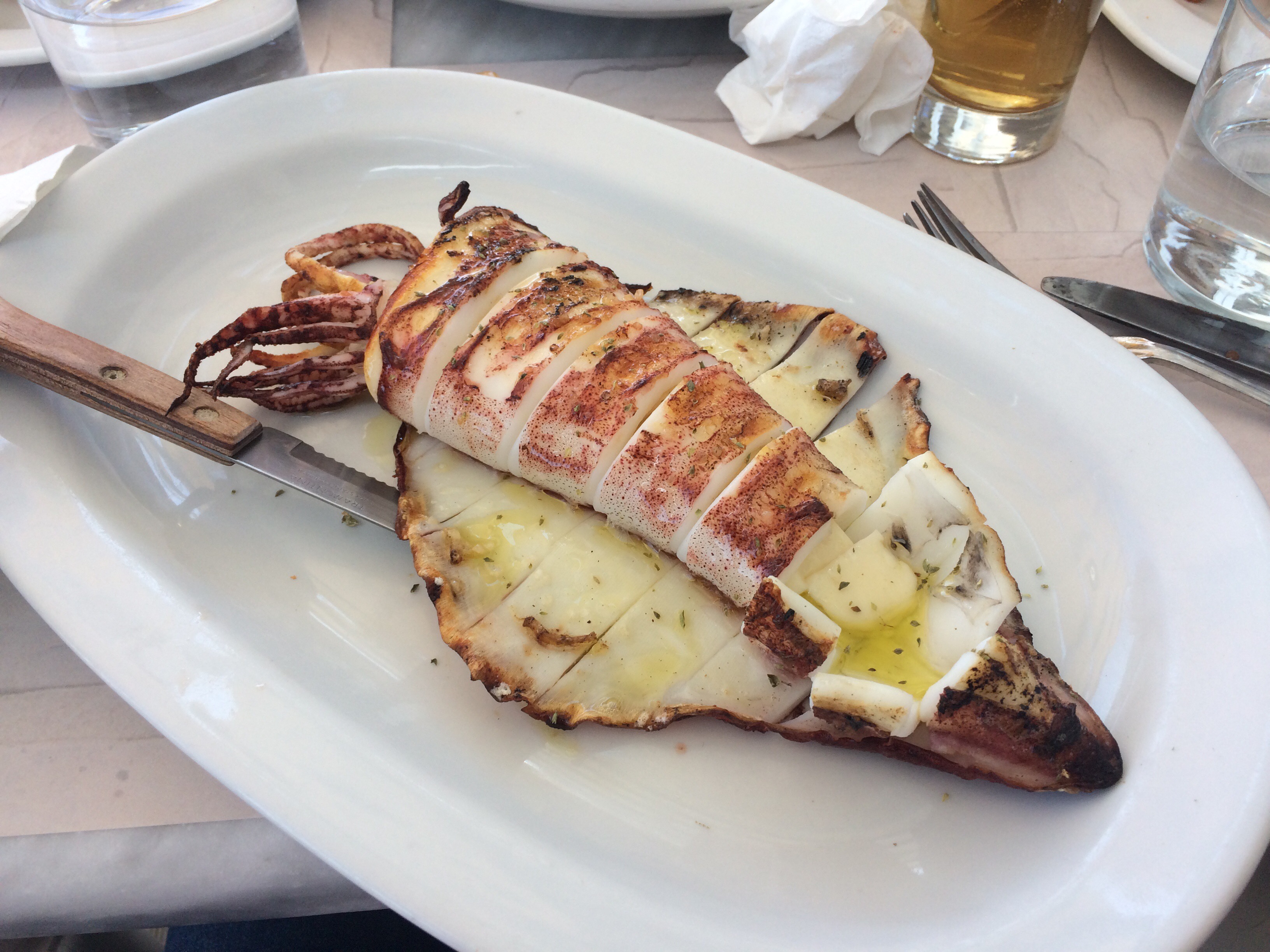 Literally, the server would tell us what the fishermen were bringing in right that minute and that’s what they’d cook up. So, so good!

After 3 days on Andros, we took the ferry back to Athens. We loved learning about the amazing history and seeing such incredible buildings and artwork. 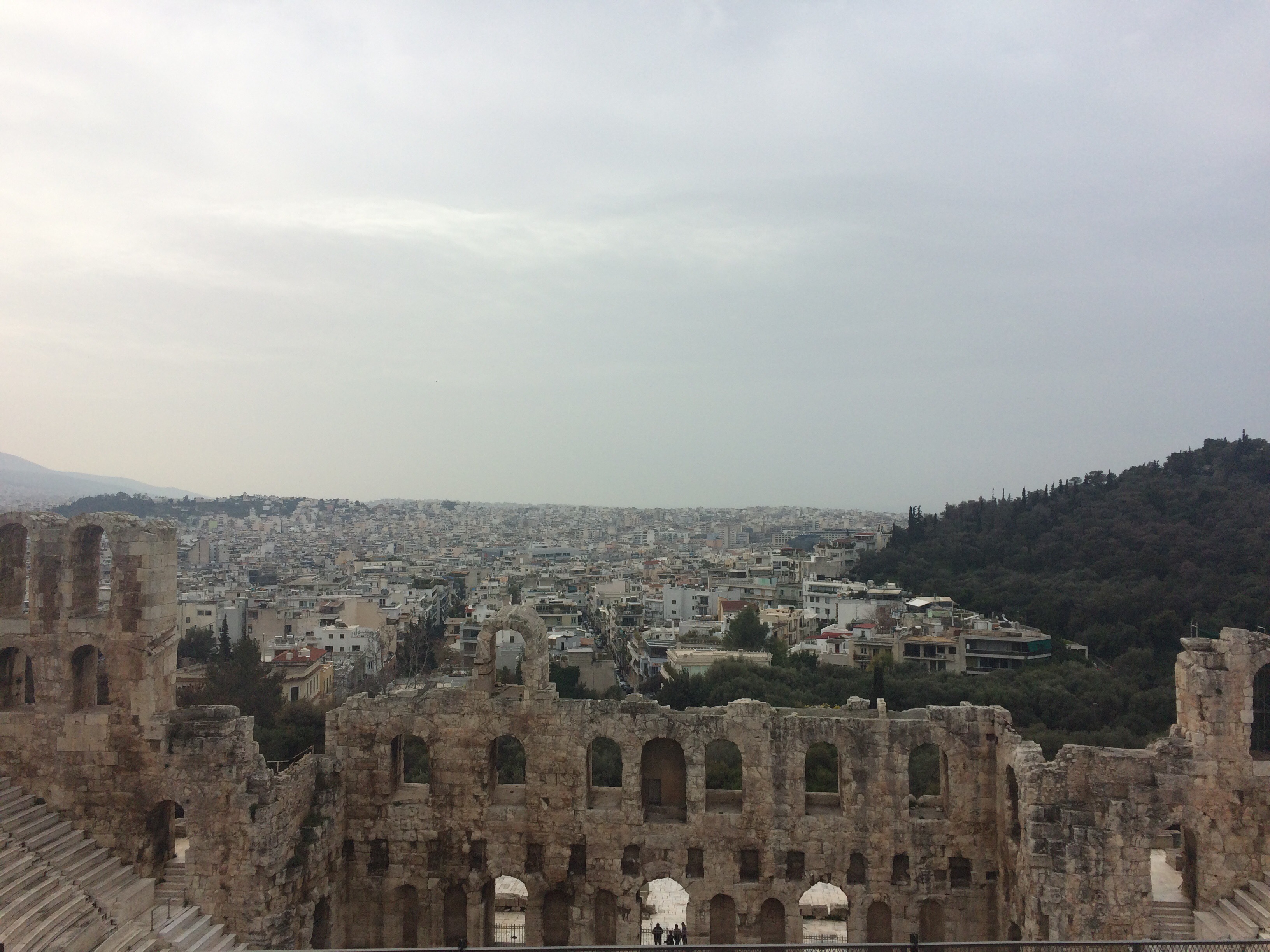 Although some people get tired of having their photo taken all the time. 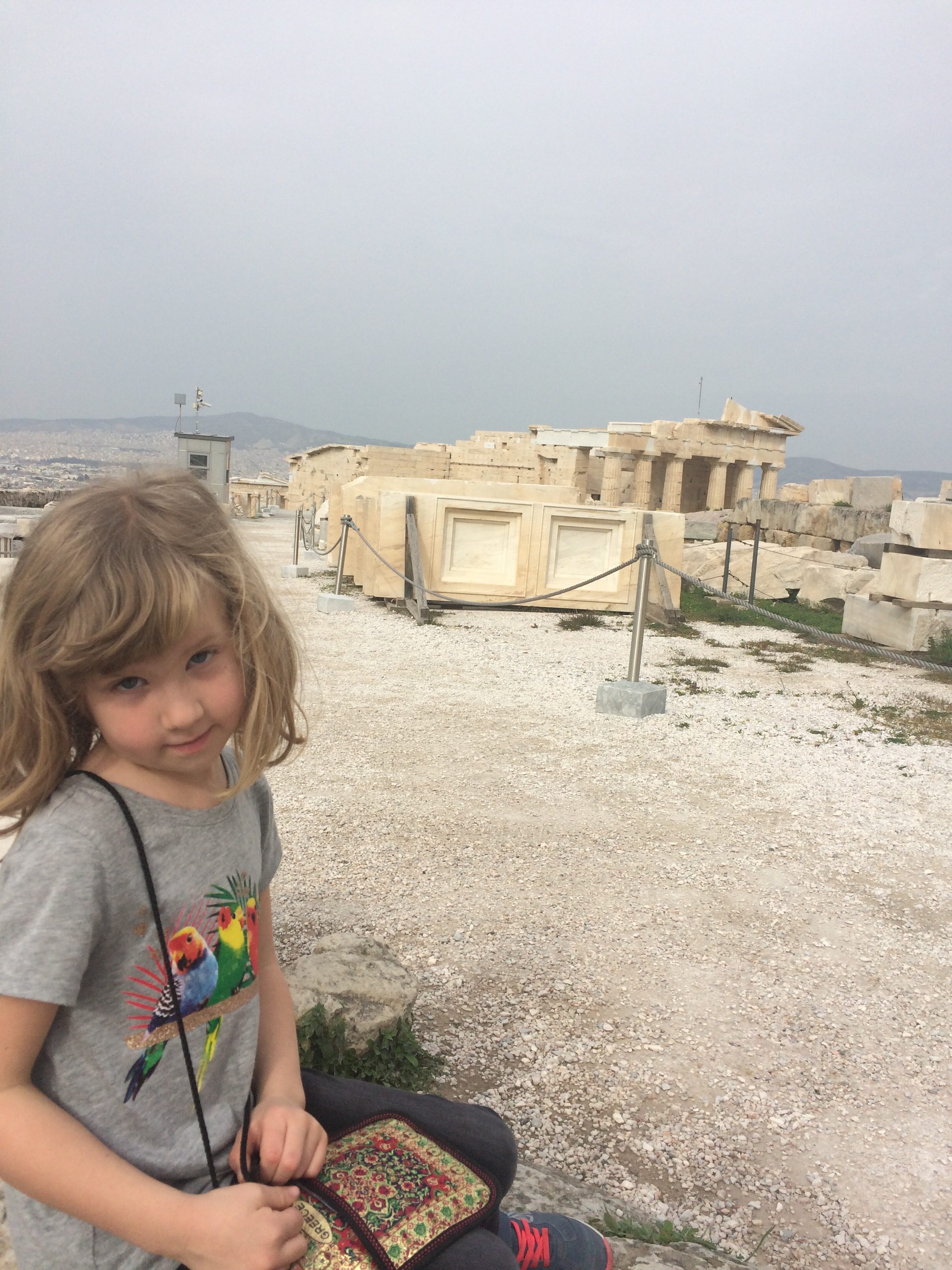 One of the coolest things we did was going for a run at the original Olympic stadium. It’s was incredible to imagine being one of the original runners and running past Mr. and Mrs. Royalty sitting on their thrones. 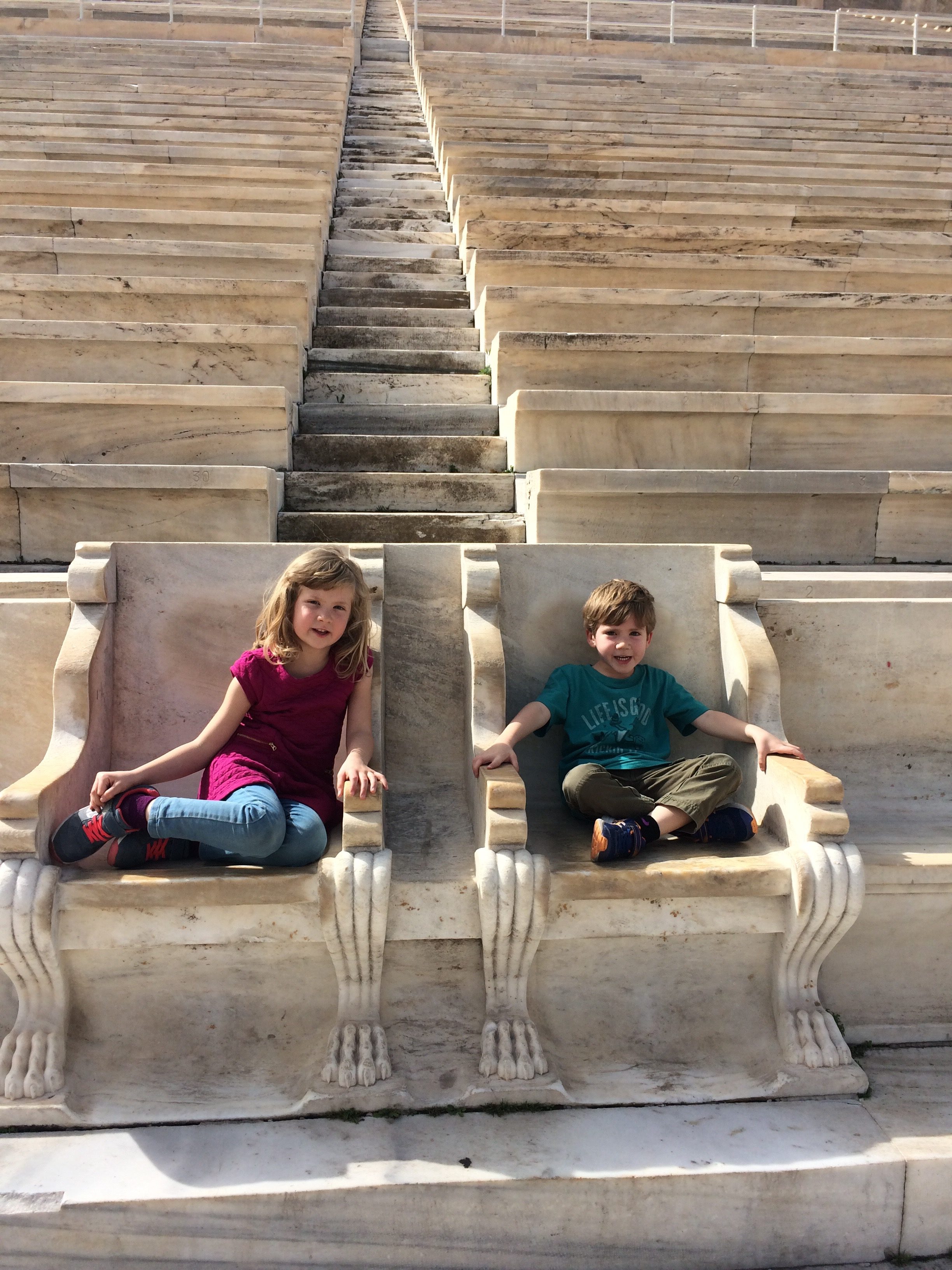 We decided to run one full lap around the track as a race. I’m proud to say that I won. Sure, Craig was faster, but he stopped at the wrong marker so I was able to pass him.

I’m the end we took our bows and thanked our fans. 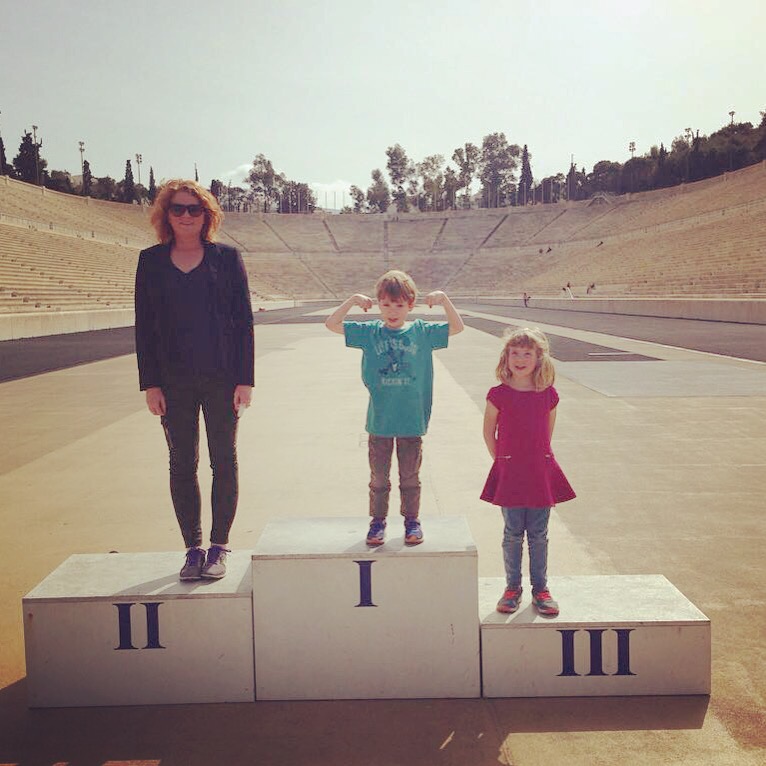