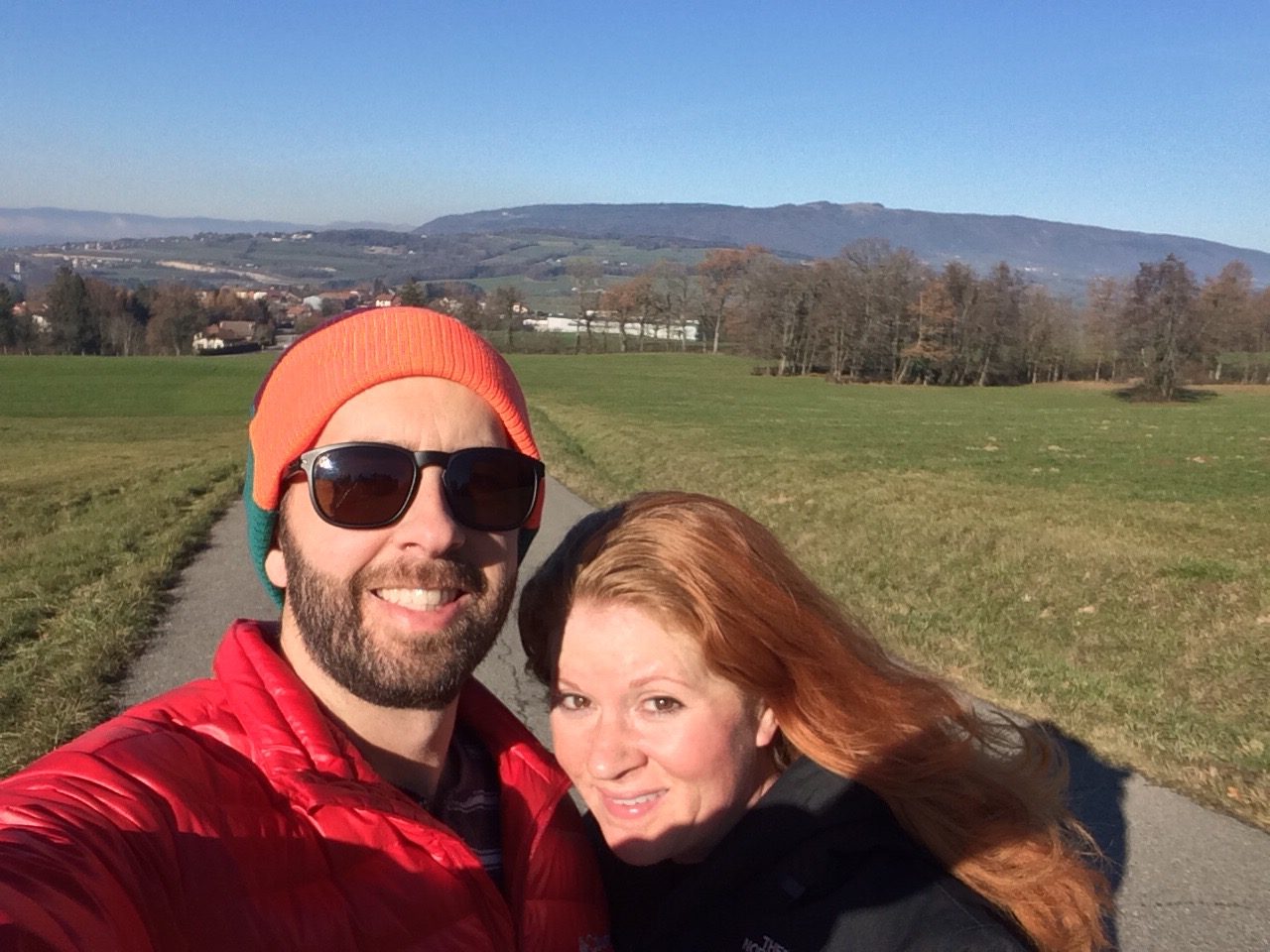 December was funny for weather. We thought winter was here because of the snow in November, but then we didn’t see it again in December. We did a lot of hiking and had sunny nice weather. And Esther’s friend taught her the art of fort building! 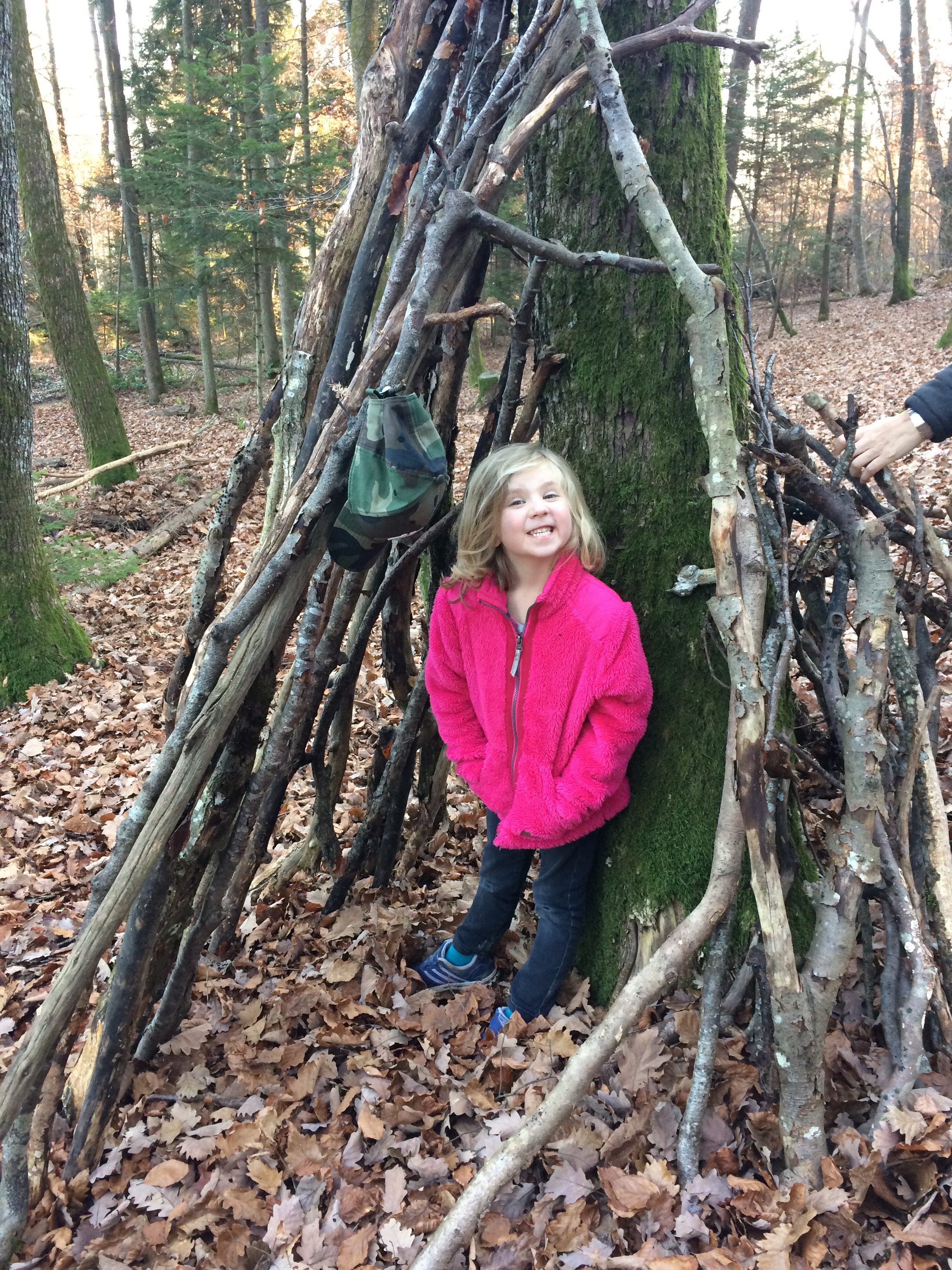 We also got to take a trip back to the states to visit Family in Orlando. While we were there we took a trip to Disney. This was our second attempt for Disney. The first time we went the year before, Esther got pink eye so we came home early and spent the next few days recovering. Well, it turns out Disney has a curse on us. This time it was a stomach bug about an hour after we arrived. It was a very expensive hour we spent st Disney but at least we got a cute picture. 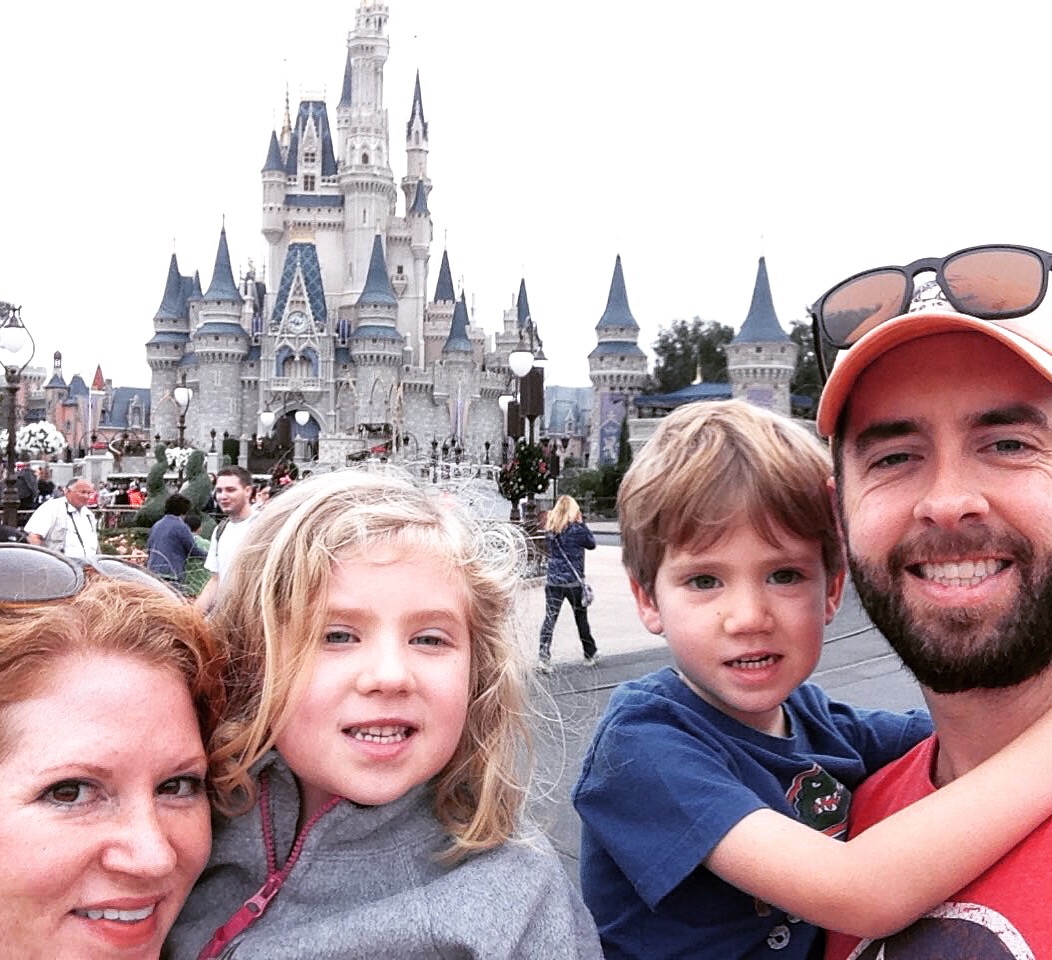 We also brought Esther’s class mascot on our trip. His name is Peter the globetrotter and he’s been all over the world. He ate well in Orlando. 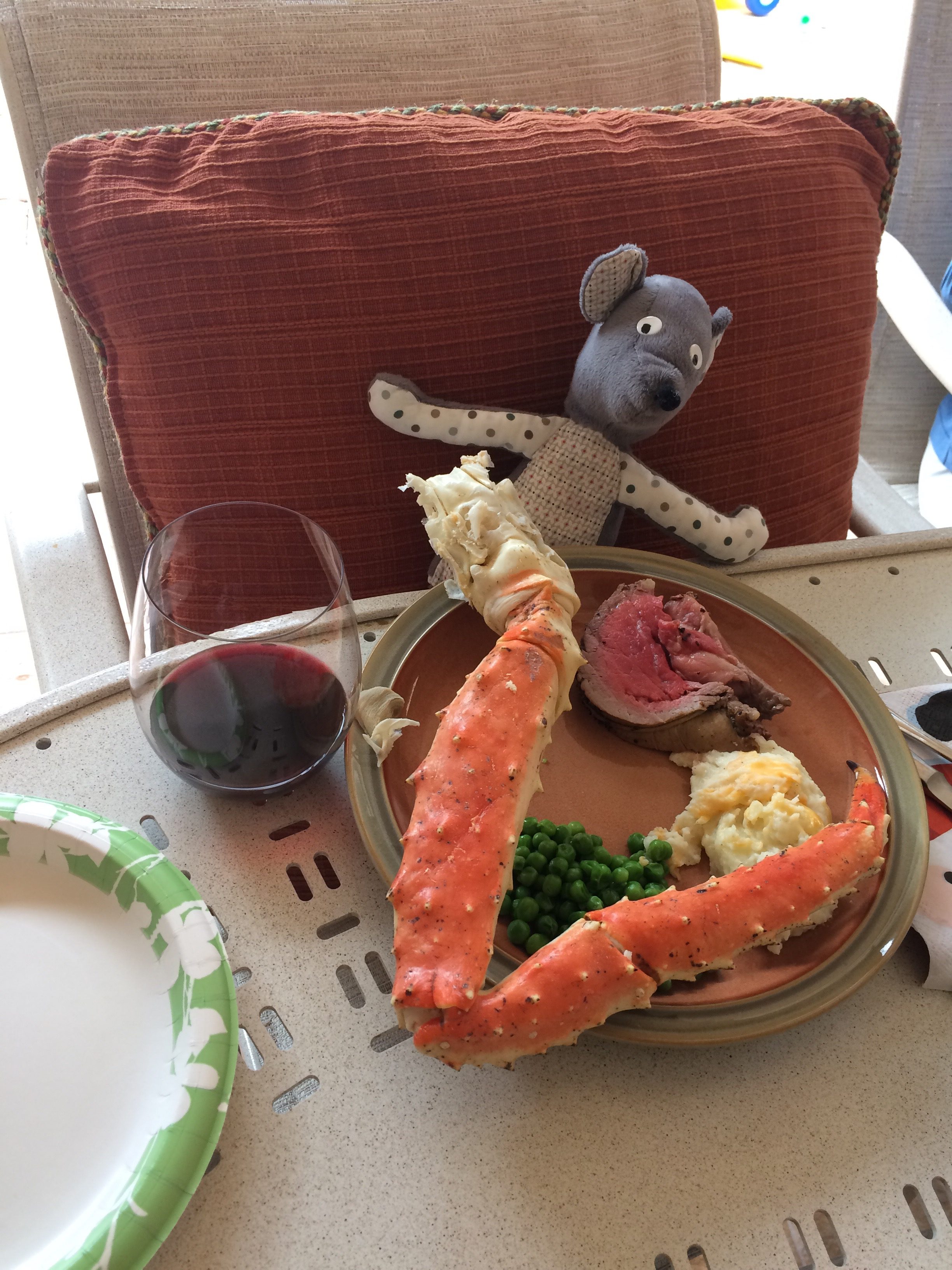 We all had a great time in Orlando and are glad we got to go. 🙂 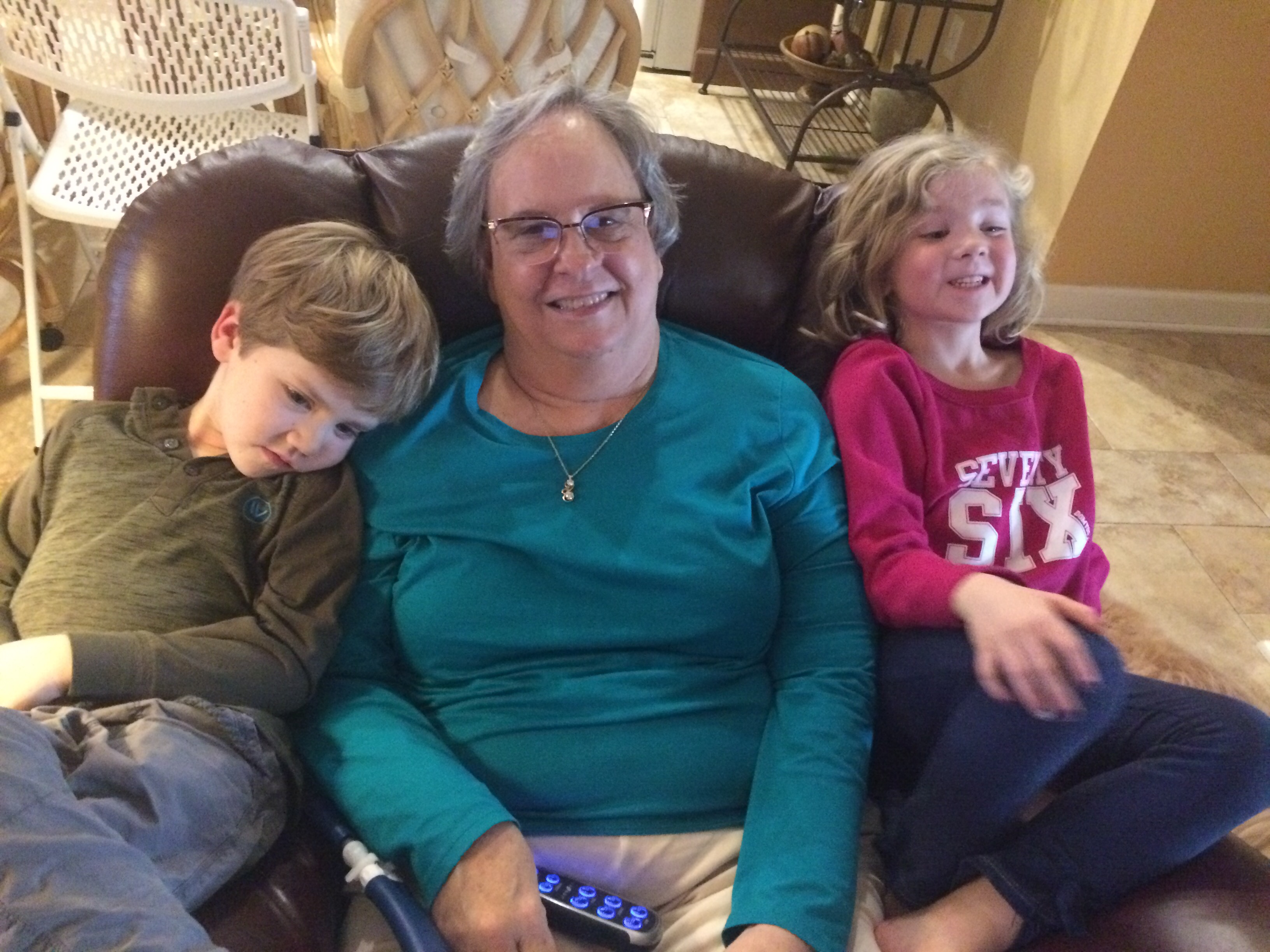 Anyone up for a cow story? After one of my mornings spent with my hiking group, we found en escaped cow! 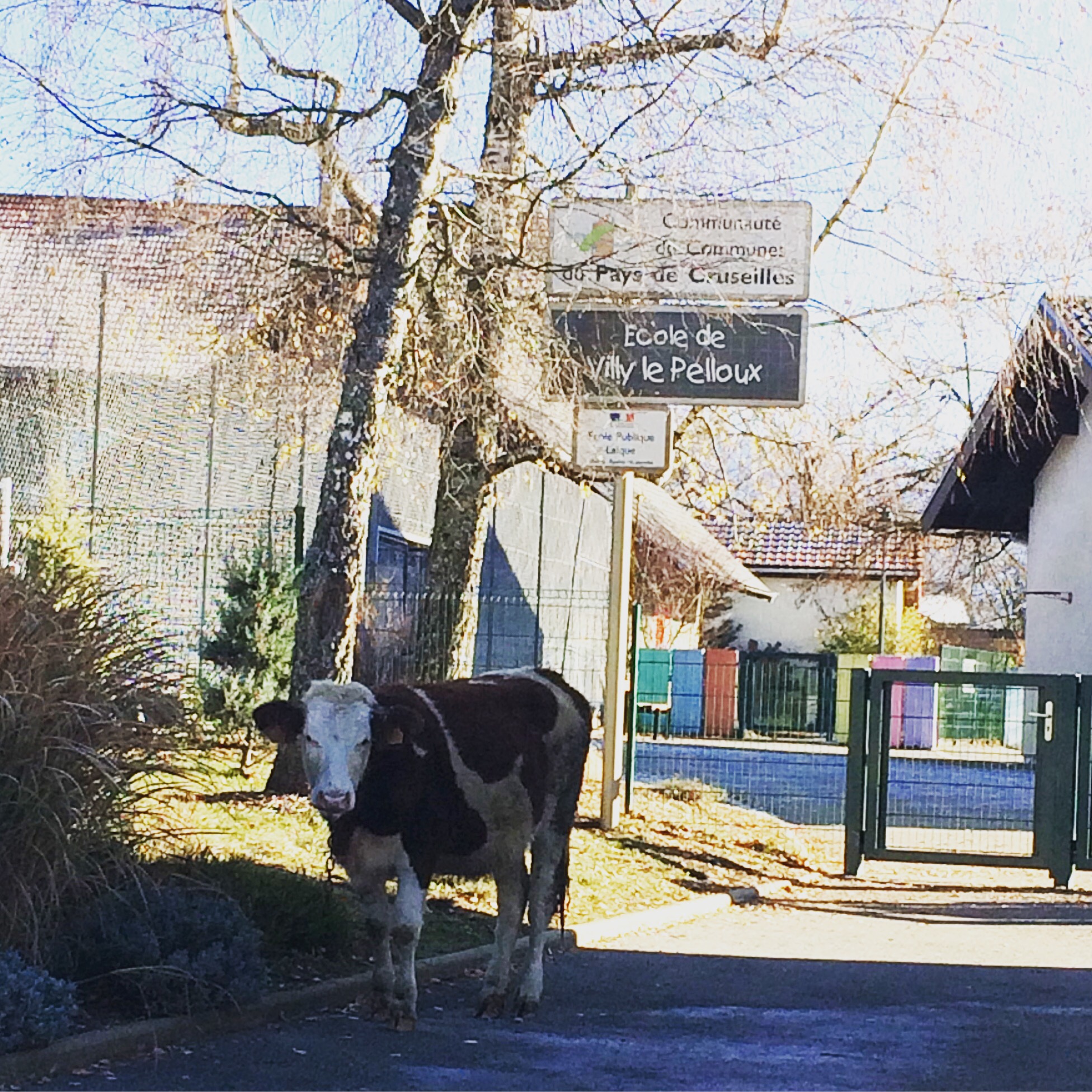 I’m surprised it doesn’t happen more often. They’re barely fenced in with a little wire that we’ve all touched by mistake and the shock is nothing. Well, this lady cow was up by the school and quite confused about how to get home. Have I mentioned that we only have 3 streets in our triangle shaped village? How can you get lost? She was scared and confused so Christiane, our fitness coach went to get the farmer while I kept an eye on the cow to make sure the kids didn’t get too close to her since lunch was starting. The kids have lunch in a separate building so they were walking across the parking lot. The farmer was busy, I guess, because he took forever to come! So it was me, our fitness coach and the mayor who happened to be walking by trying to wrangle this giant cow. It was funny. In the end, she made it home of course. Turns out the grass is not always greener on the other side of the fence. 🙂