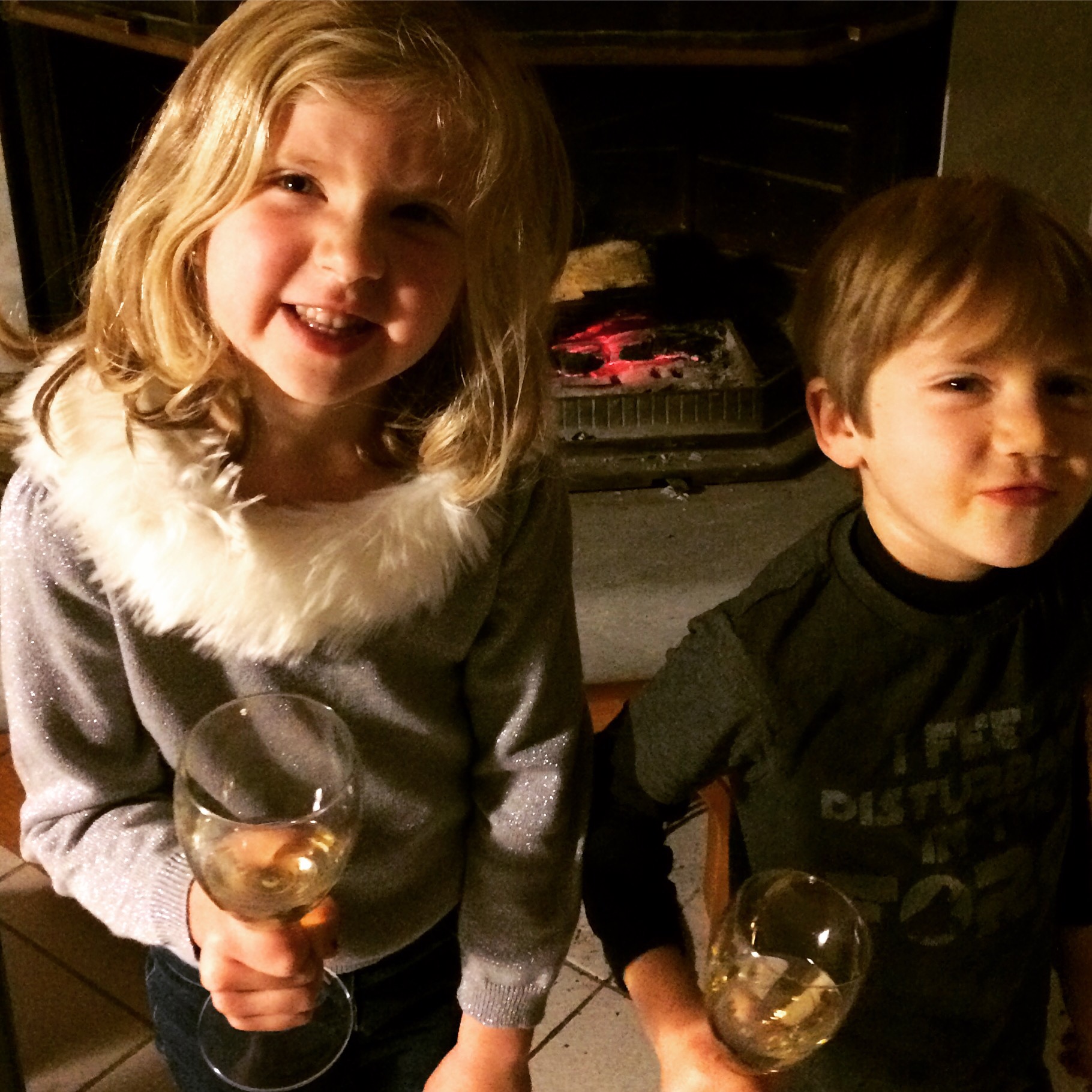 And we’re back to France! January is the month we went crazy skiing. We all had lessons and of course the kids were instant pros. Me, not so much, but I had fun and the mountains are so beautiful covered with snow. 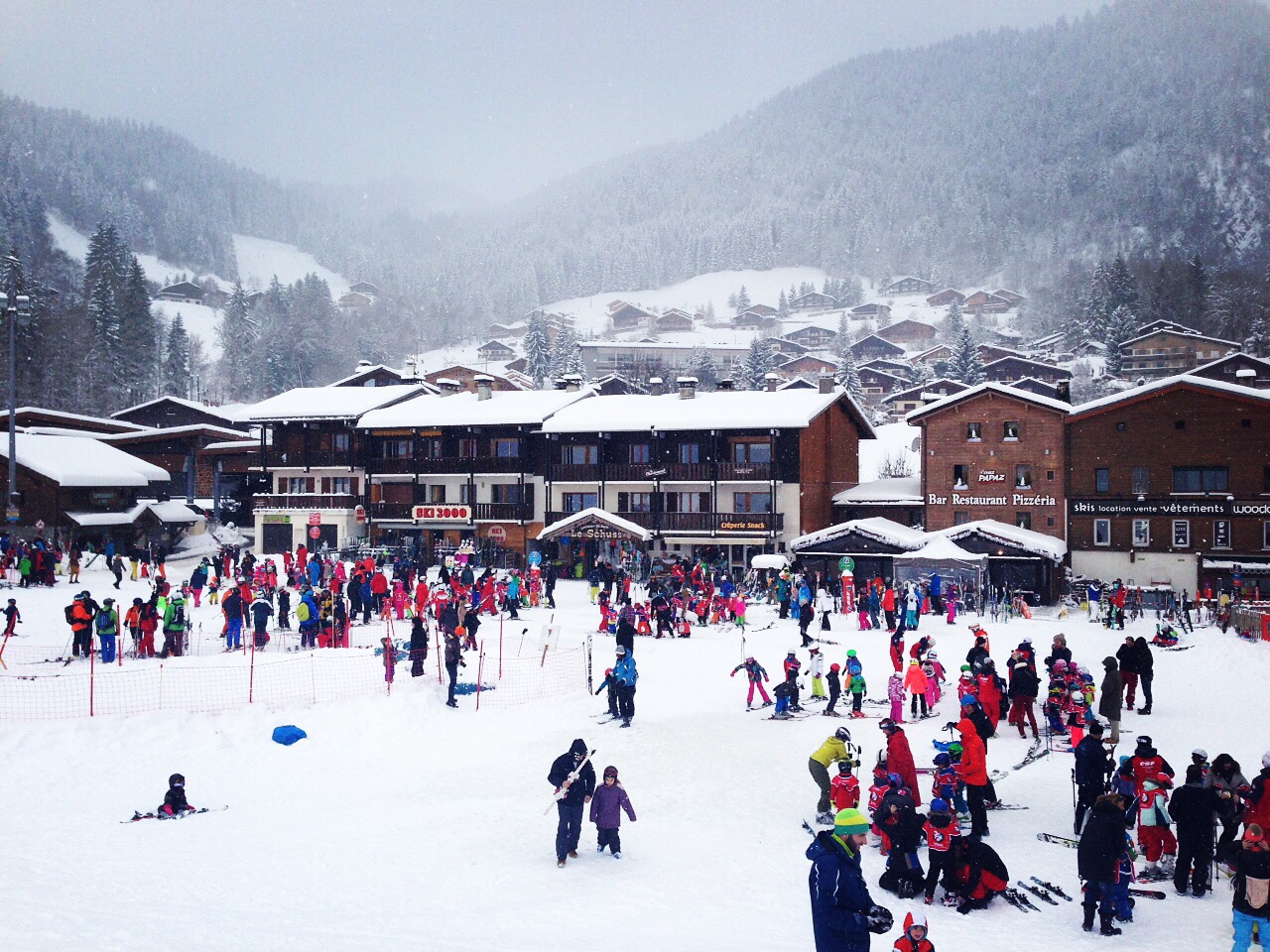 We averaged going twice a week through January at La Clusaz so we got pretty familiar with the slopes. We went almost every Saturday and Wednesday. The kids get out of school at 11:30 on Wednesdays so it’s was nice to be able to go skiing in the afternoon when it wasn’t super busy. Saturdays are less busy too because all the resorts book the weeks Saturday to Saturday. Since it’s a travel day, less people are on the slopes. 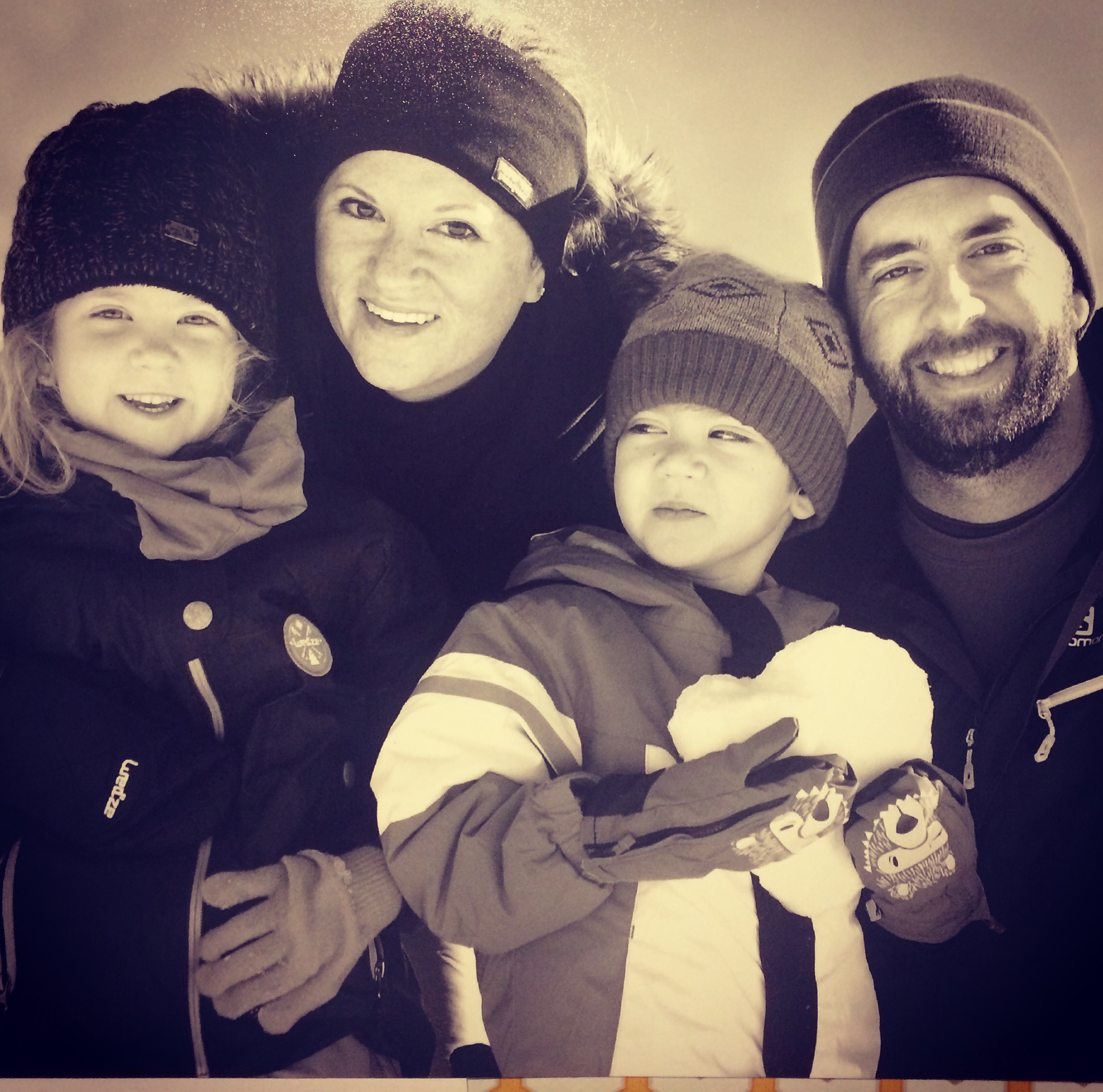 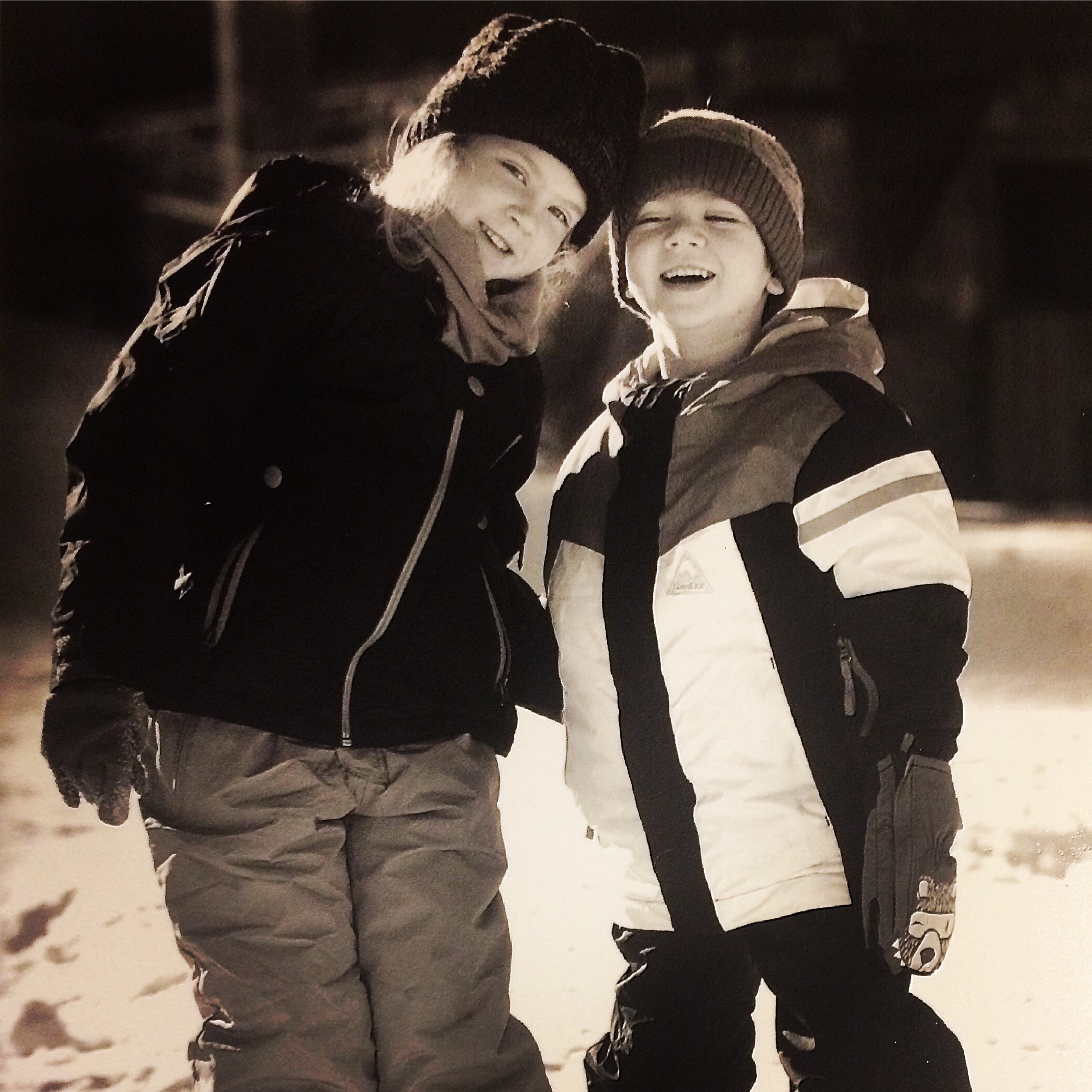 We also did a lot of sledding, ice skating and snow shoeing. So. Much. Fun. Esther’s class went snow shoeing as a field trip. The kids all had to pack lunches and it was very interesting to see what they all brought. In the states most kids would bring sandwiches and chips. Here kids brought all kinds of things from soft boiled eggs to rice stir fry to taboulé to soup.

During one of our sledding trips to Plateau Gliéres with another family we took a little hike afterwards. We visited this monument to the resistance during WWII. 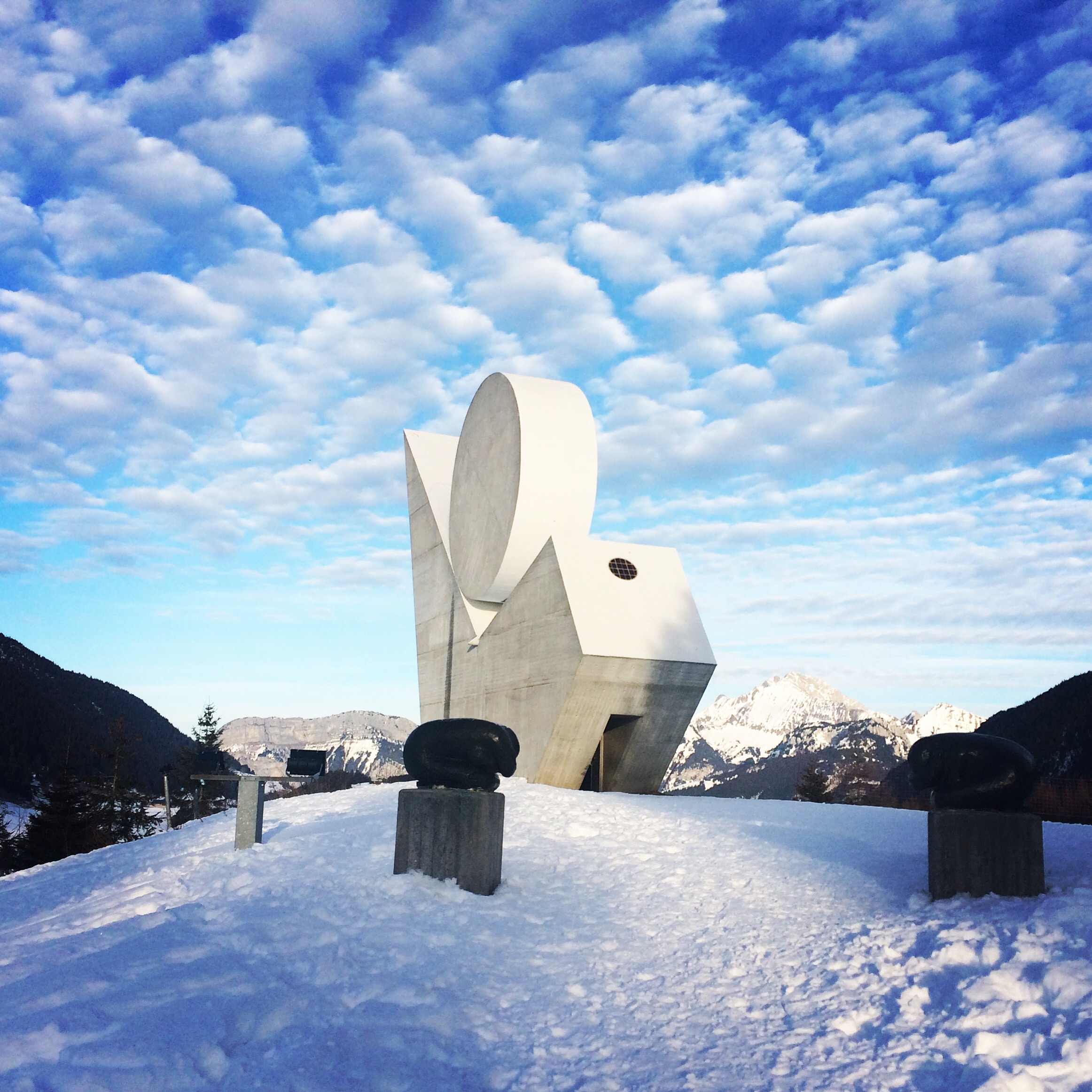 The inside held some modern art installations. It was very moving.

We’ve noticed this quite often on our hikes here. You may be walking for hours and think you’re in the middle of nowhere and then there’s some sort of monument. It’s really cool.

We also were introduced to galette! I  think galette must be what New Orleans king cake is based on. It’s like a layered flakey cake often with fruit in the middle. And there’s a small ceramic treasure hidden inside. The kids had them at school and we had a few at home. Poor Esther never got the prize. I think she ate more than anyone else trying to get the prize but it never happened. Maybe next year. Caleb had the treasure in his piece at school so he got to be king. 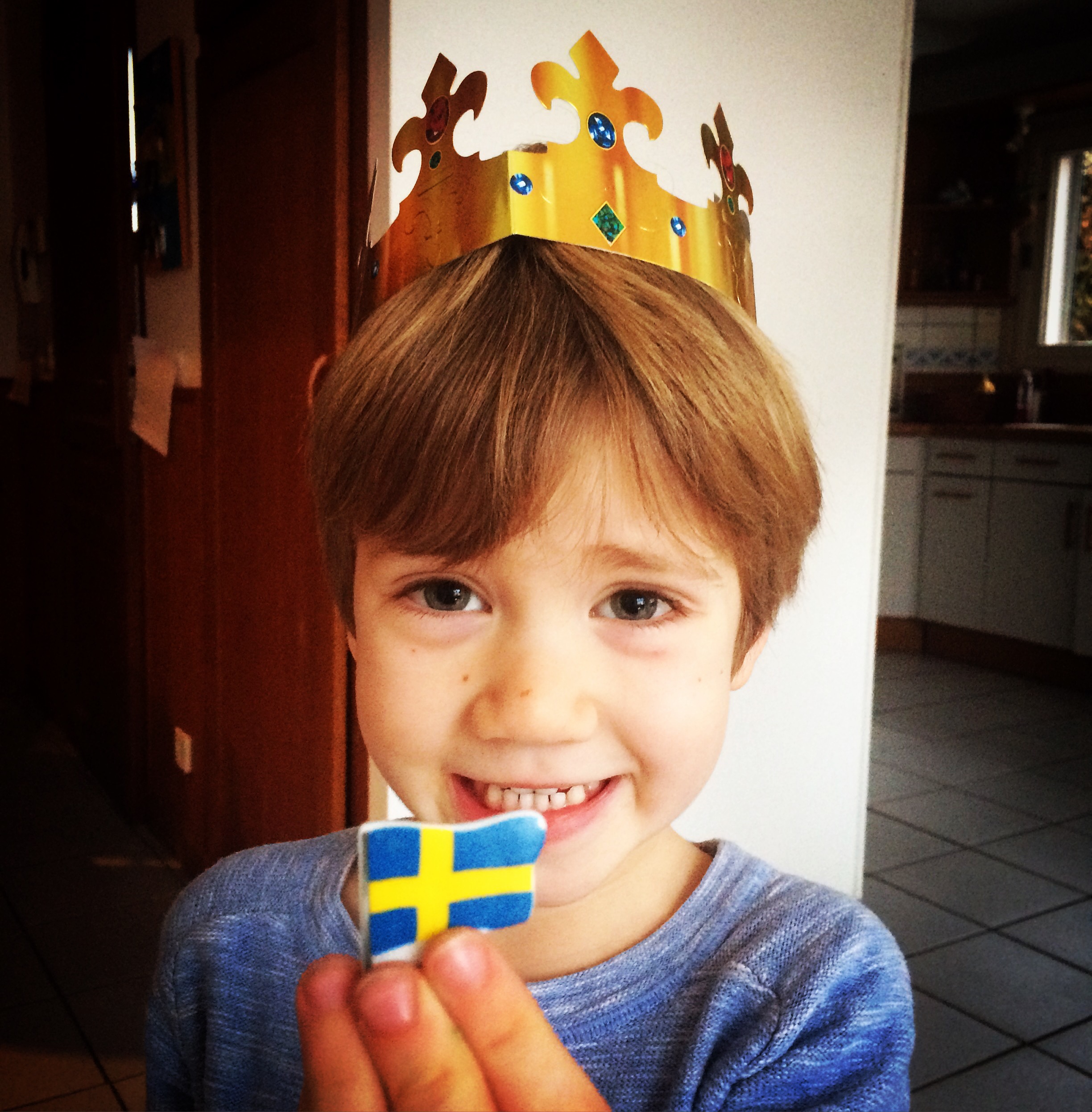 King of Sweden I guess.

We really loved having a real winter. We used our fireplace every night. We roasted chestnuts. We had fondue with friends. An alpine winter is a beautiful thing.