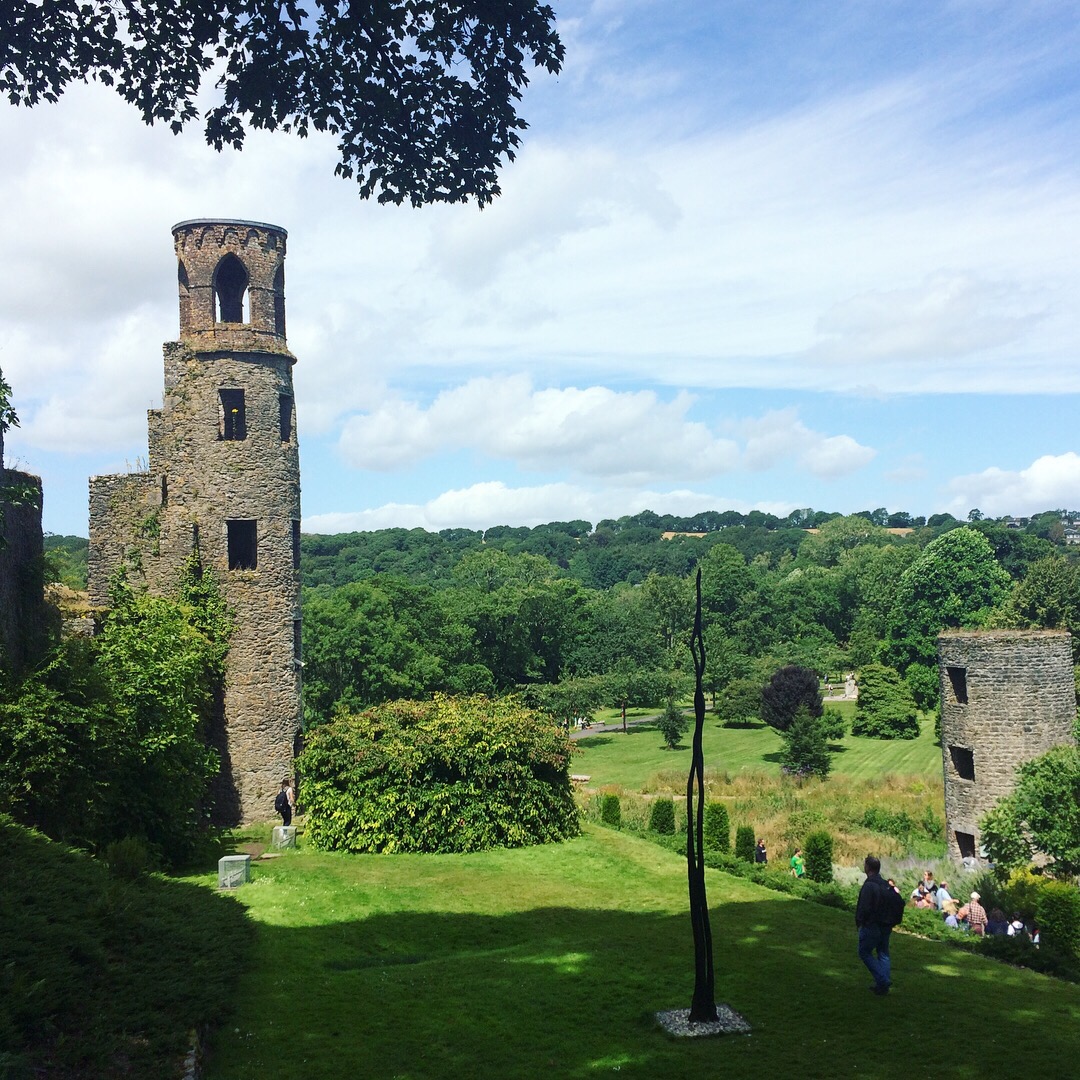 Y’all, we had the best time in Ireland. Yes, it was rainy and cold. However, it has been so hot in France that we were ready for a break. Also we got to hang out with my mom! 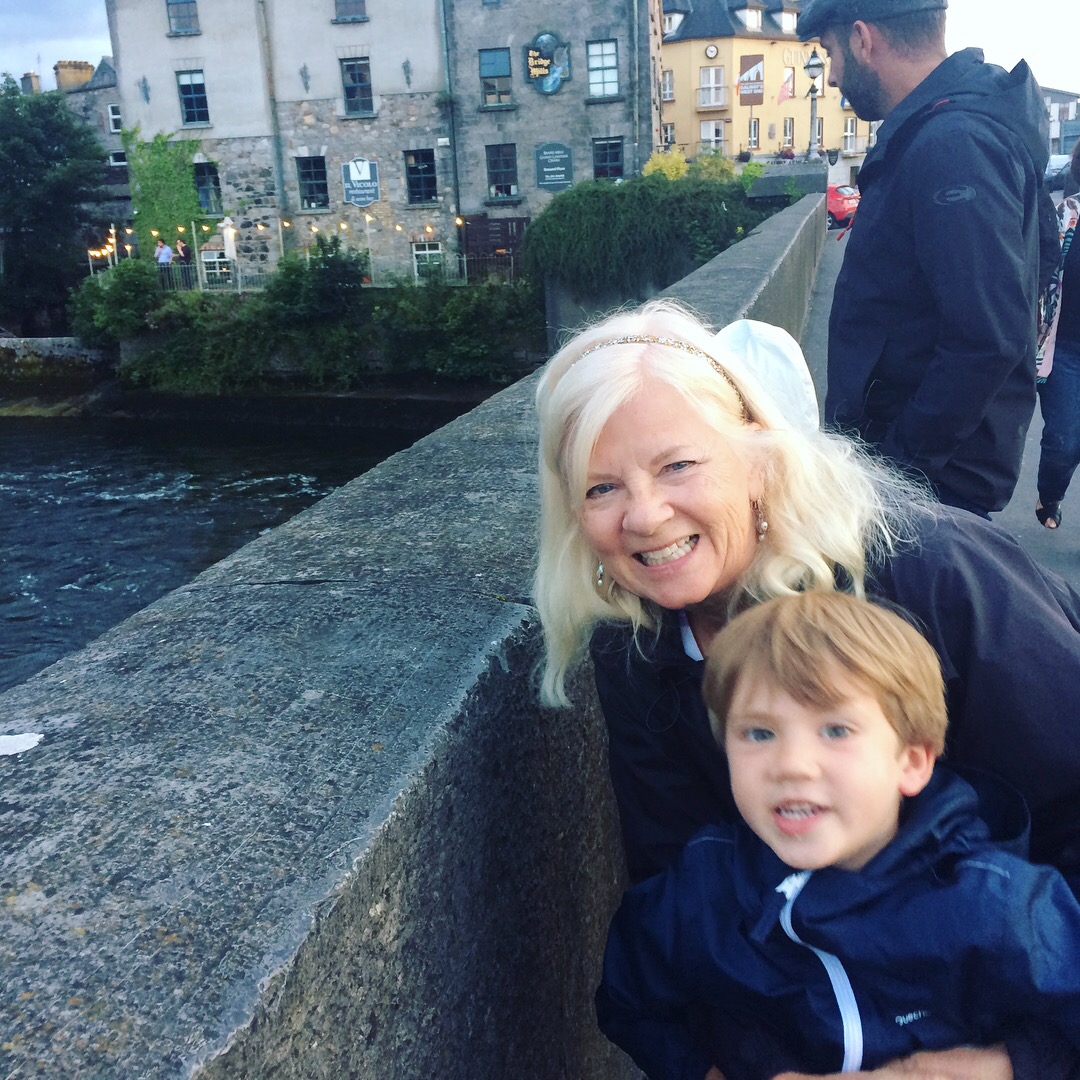 We were all so happy to hang out with her that it hardly mattered what we did but thank goodness we were also in a really cool place!

To be honest, mostly what we did was play “uno” but that’s not so bad, right? 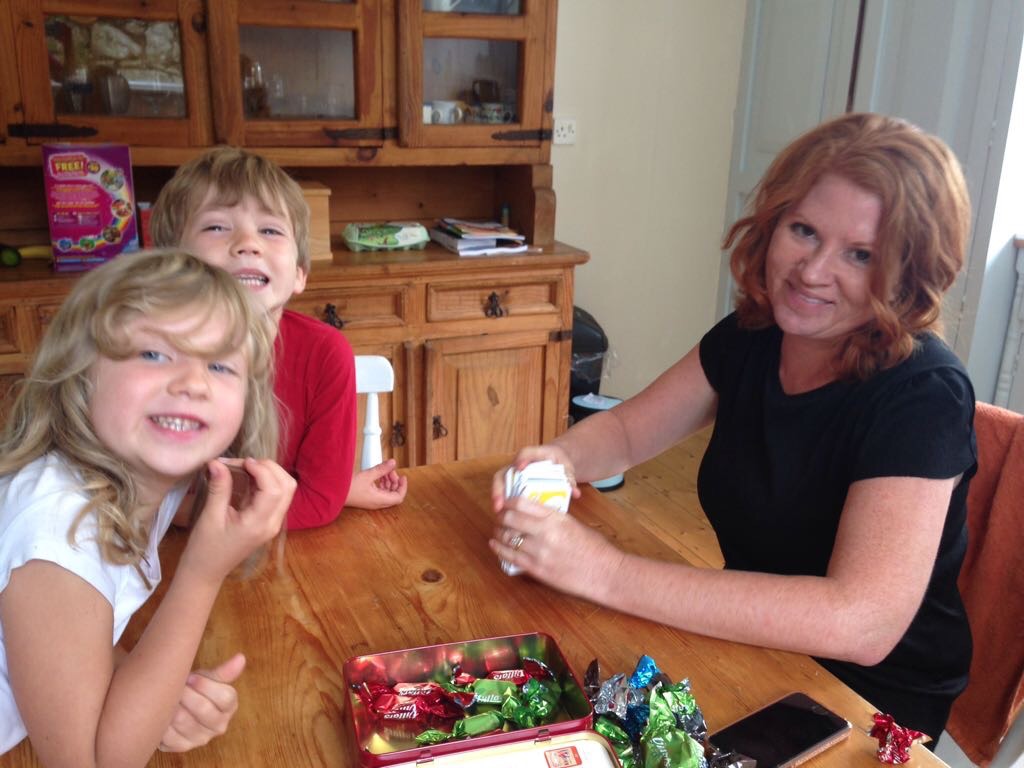 We all had a blast. We also had a great time touring Guinness, the Aran islands and the cliffs of Moher. 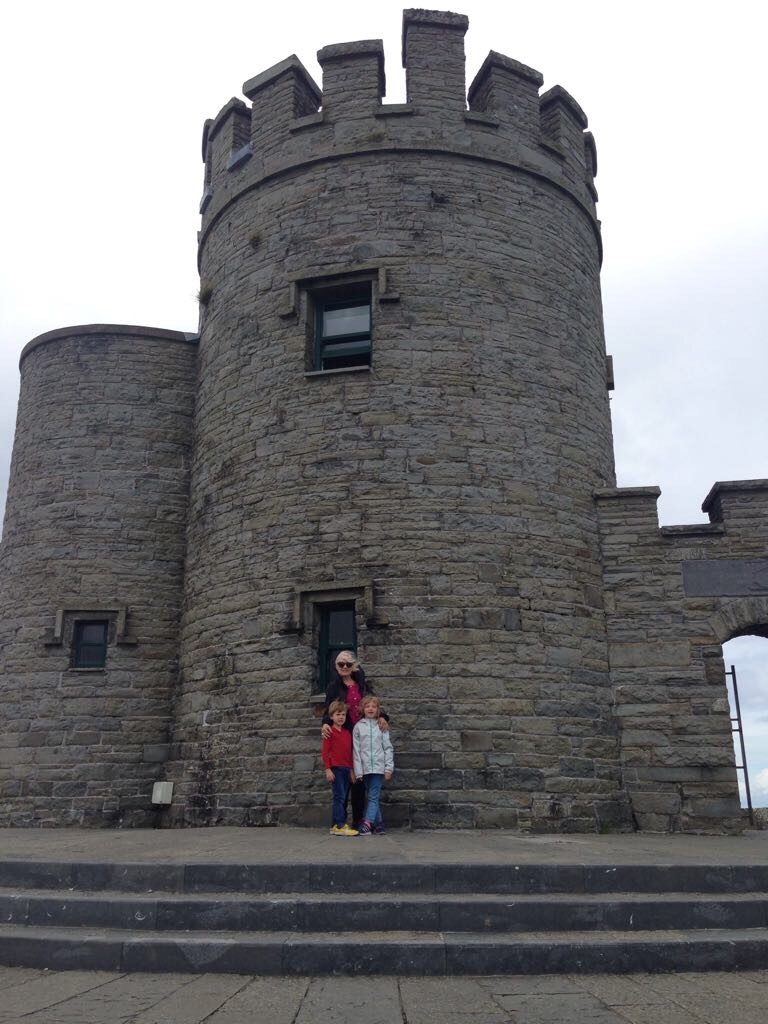 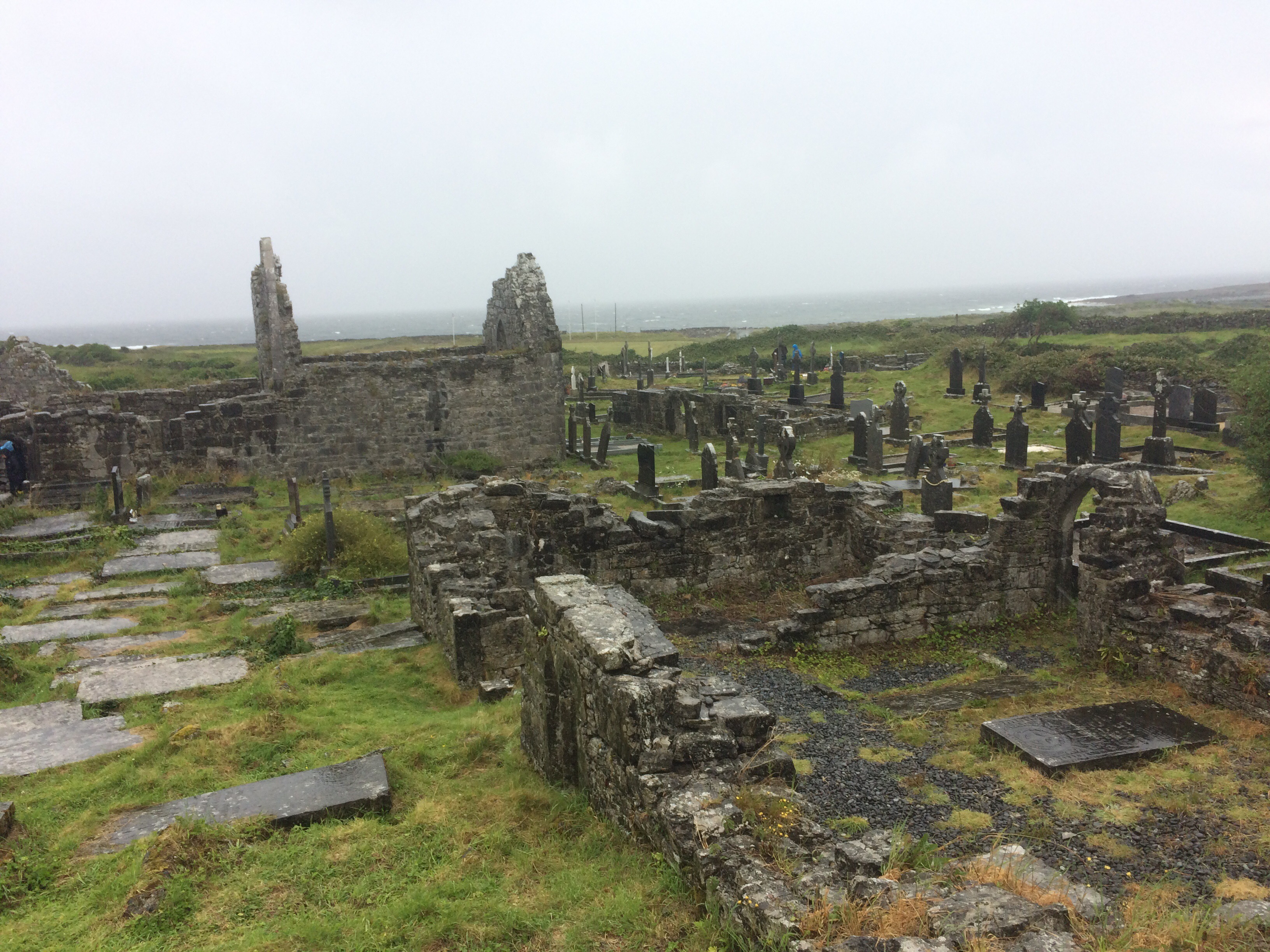 We spent most of our time in Galway where we were shocked to be speaking French 50% of the time! Evidently a lot of French people vacation here. We were surprised to use so much French on our anglophone vacation but most of the people in the tourist areas were French speaking. Pretty cool for us! 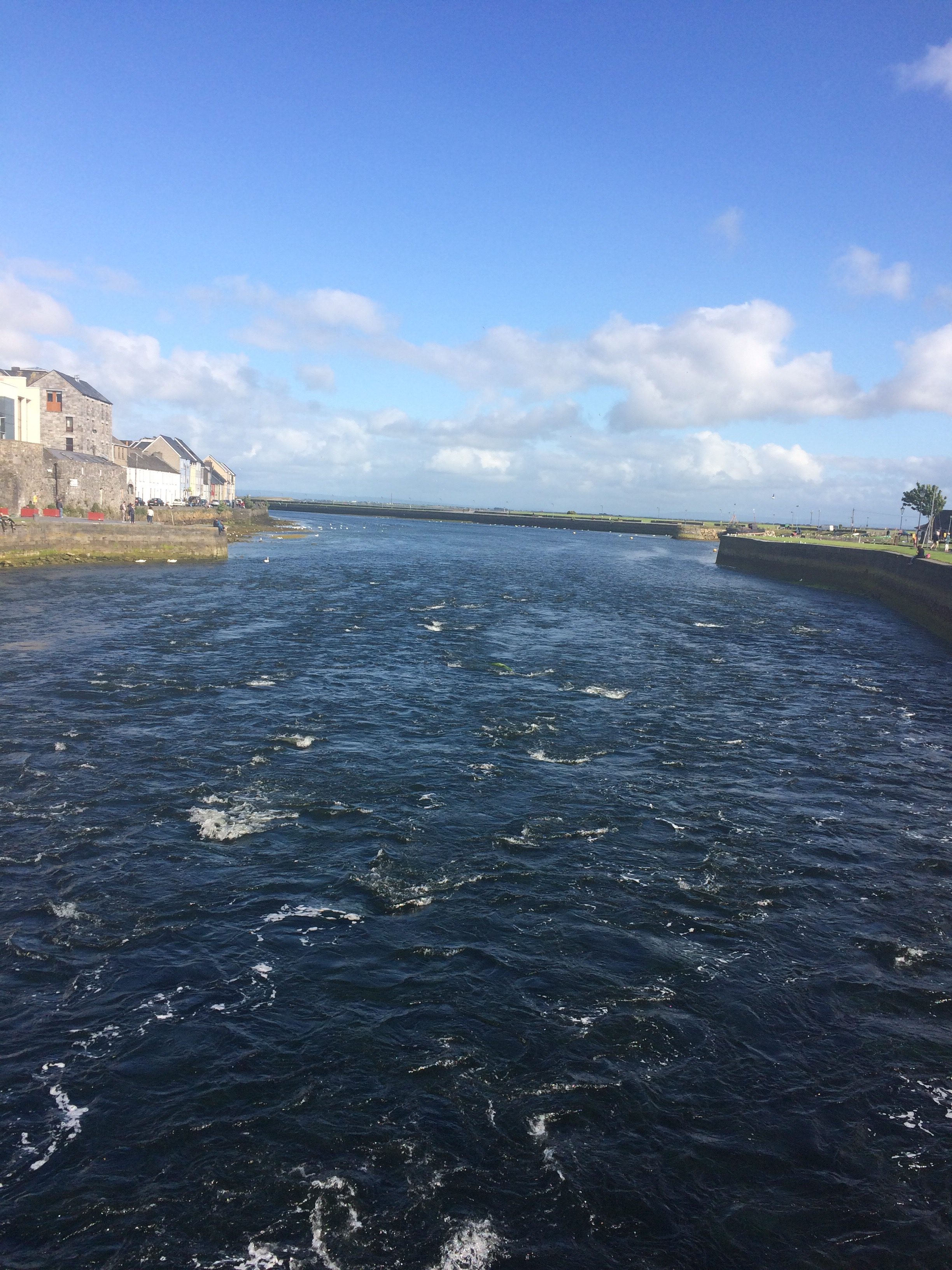 We heard great music, saw great dancing and loved every bit of what Galway had to offer. A funny thing happened when we were at a playground with the kids. We struck up a conversation with a couple and found we had mutual friends in Michigan. Crazy, right? It’s a small world! Hello, Lesly! 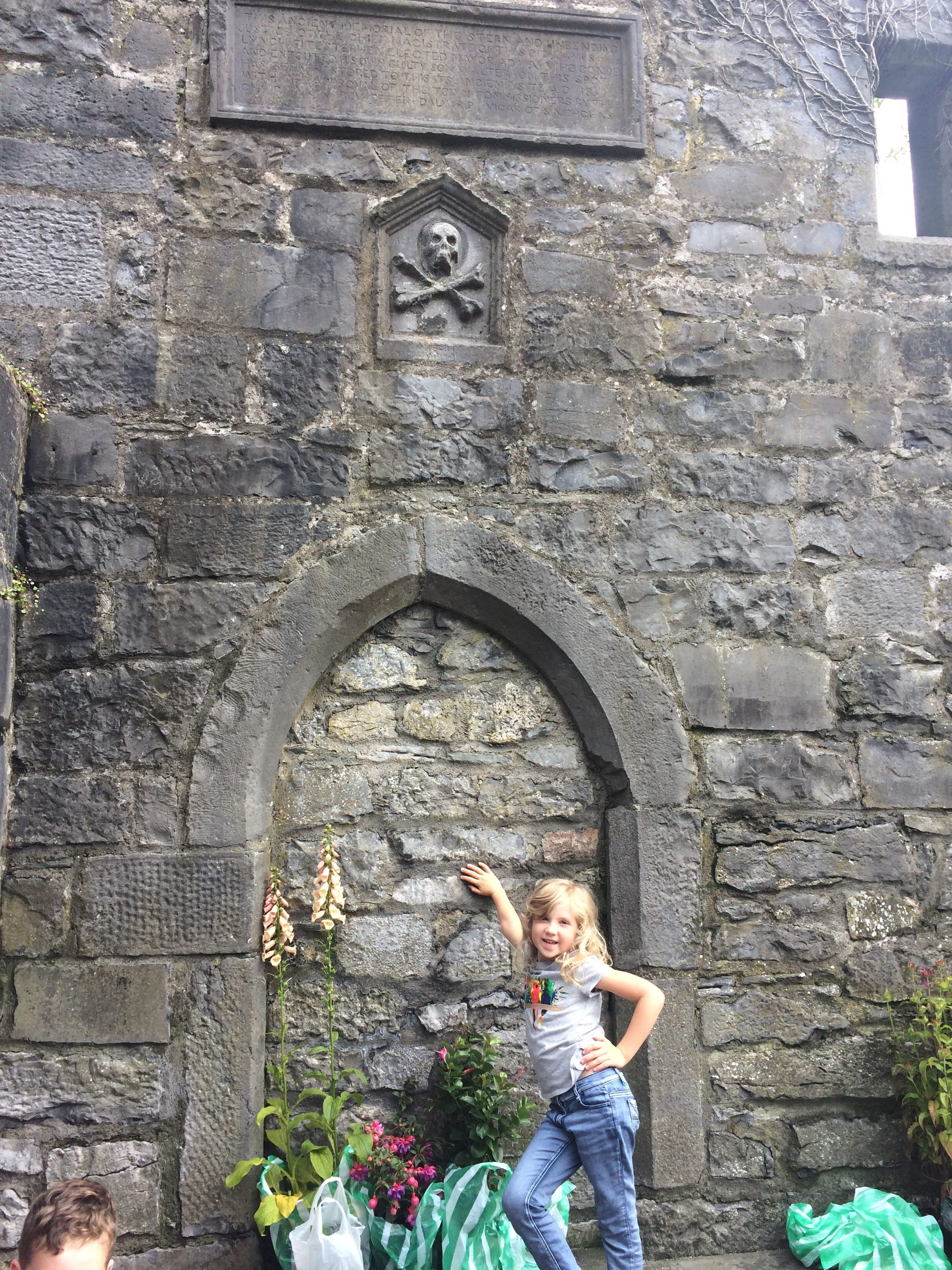 And Esther found the Spanish arch. After which we found the best thing to be discovered in Waterford is not the crystal factory. It’s the stocks! 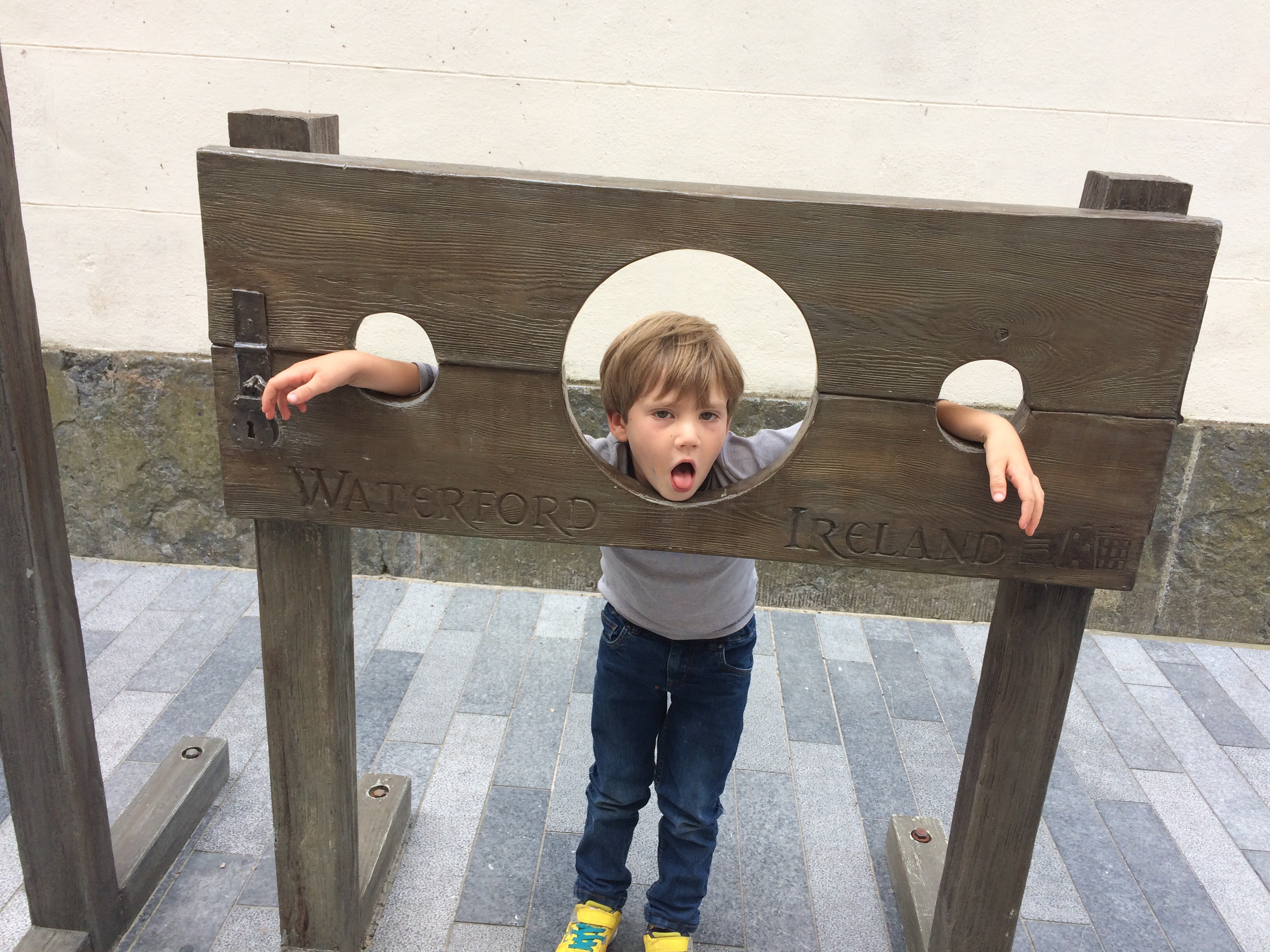 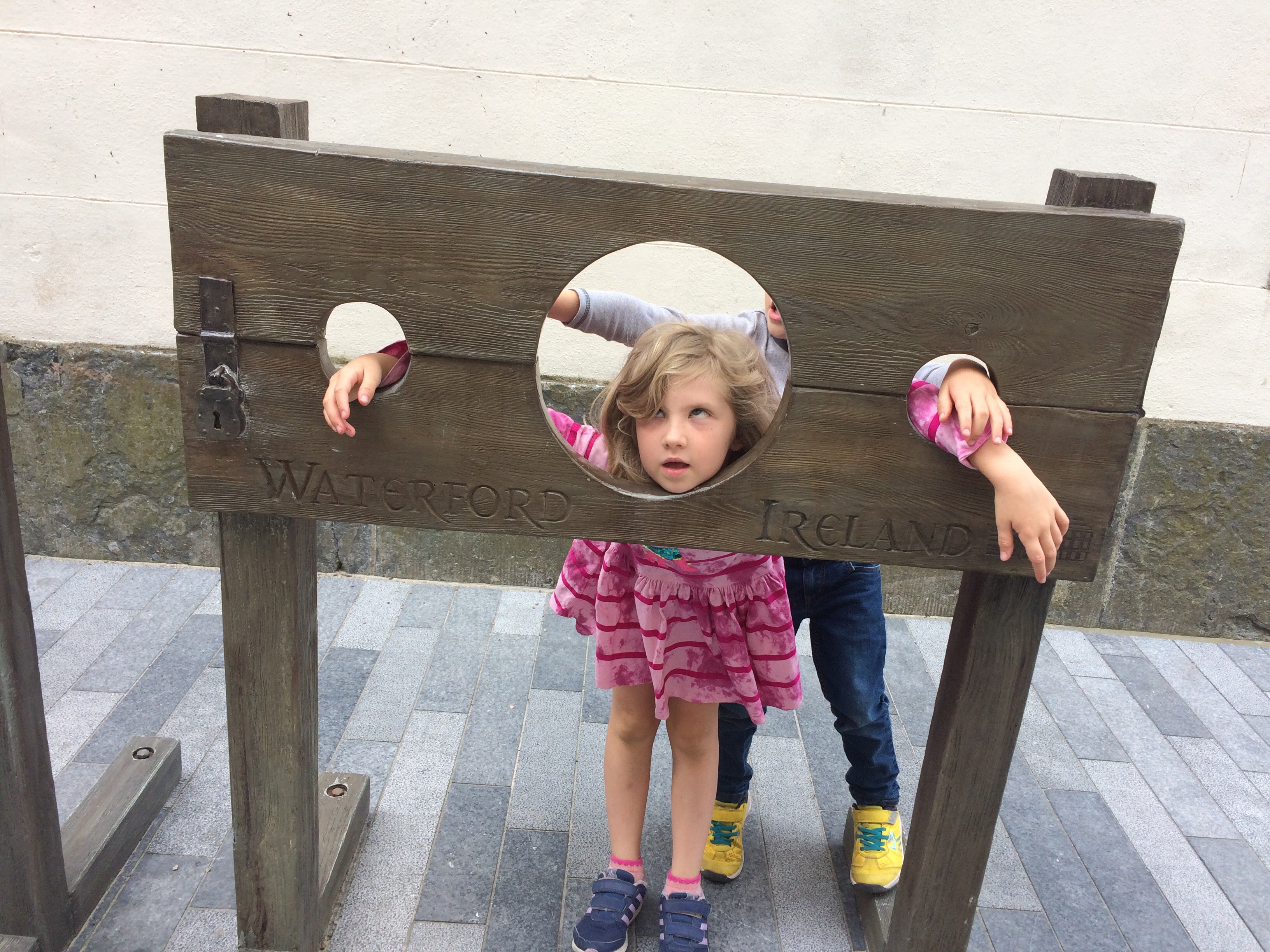 After that we headed to Blarney where, yes, we kissed the Blarney Stone. At the time of writing this post we are 3 weeks out and we don’t show signs of any crazy diseases so I think we’re ok!   I was hoping the “gift of gab” it’s supposed to bestow on the kisser would be an ad an advance in French. Not so, but that’s ok. 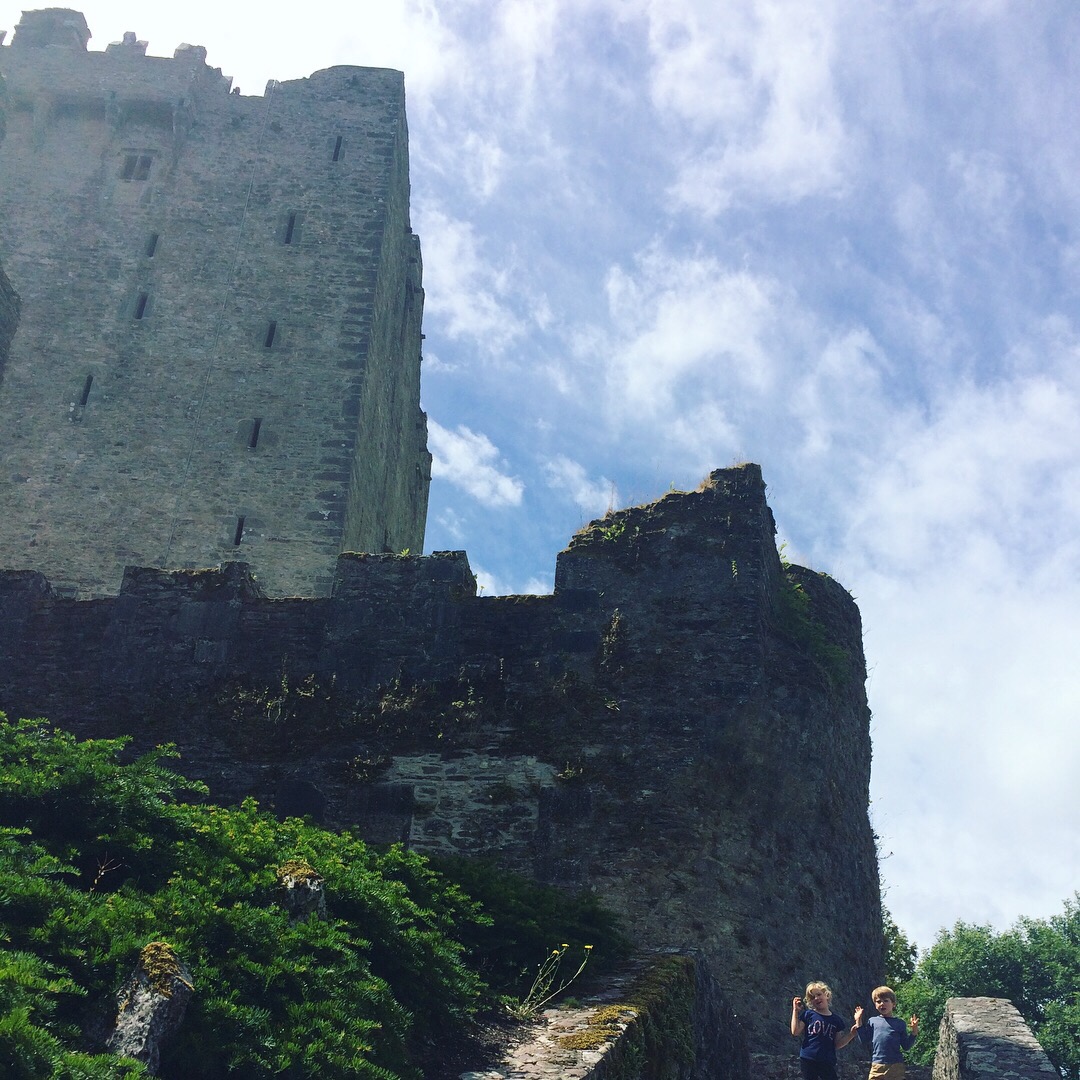 We still are so glad we kissed the Blarney Stone. Craig and I equate it to leaving the concert or game early. You have to follow through to the end!

After that we went on to Waterford, Limerick and Cork. 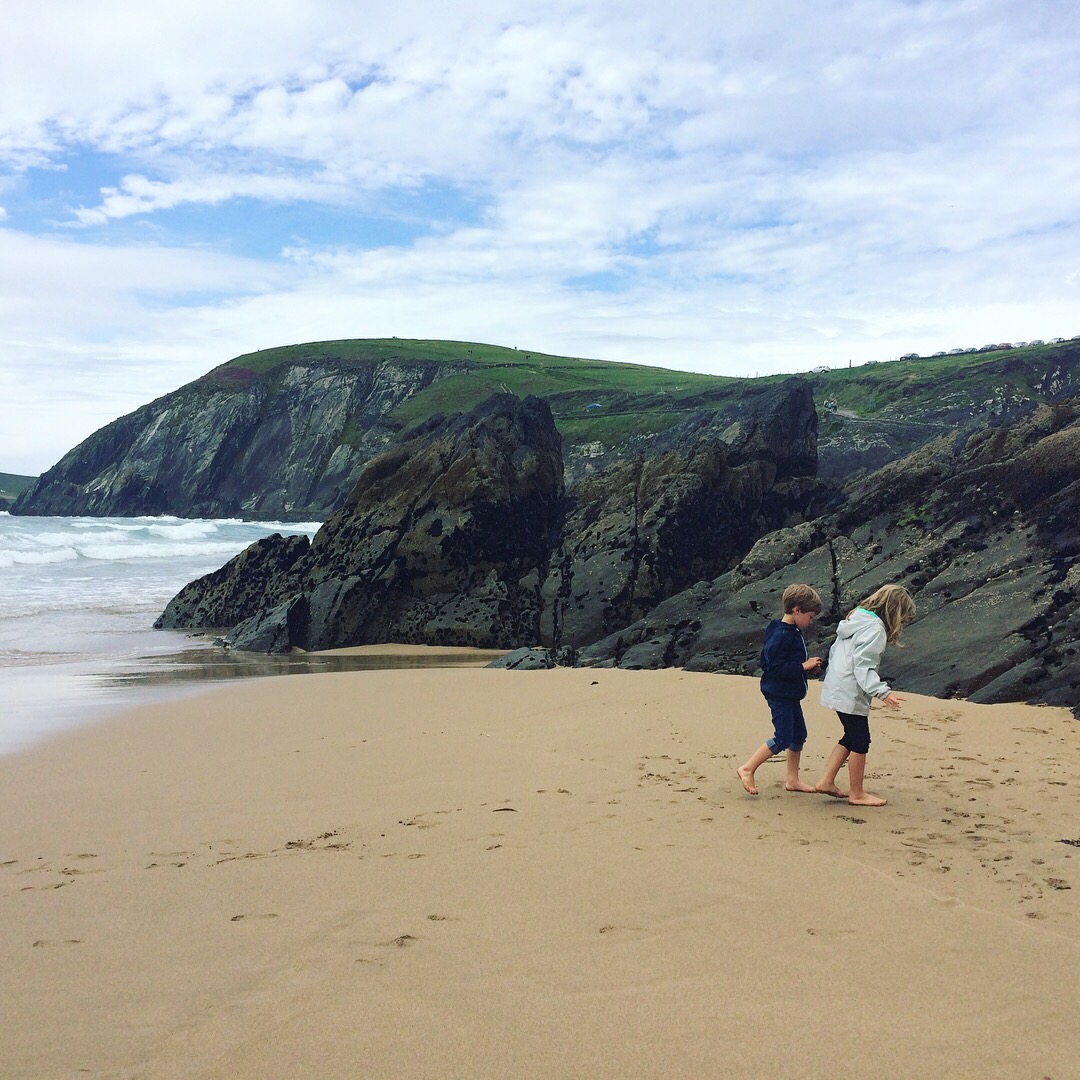 Yes, beautiful and otherworldly and all that. Also this is where they filmed the last 2 Star Wars movies. We can see why. We went to Luke Skywalker’s house but he wasn’t home. 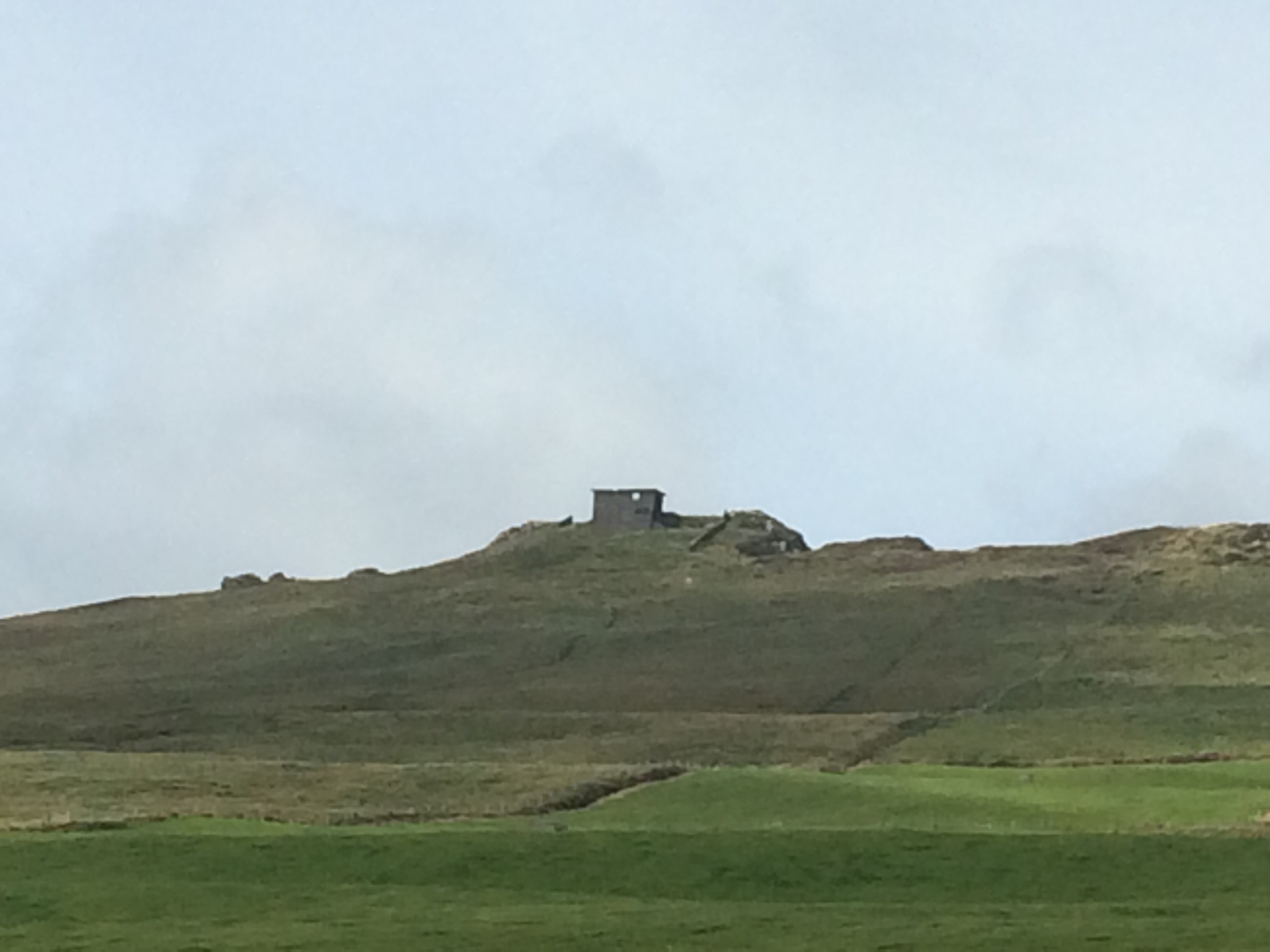 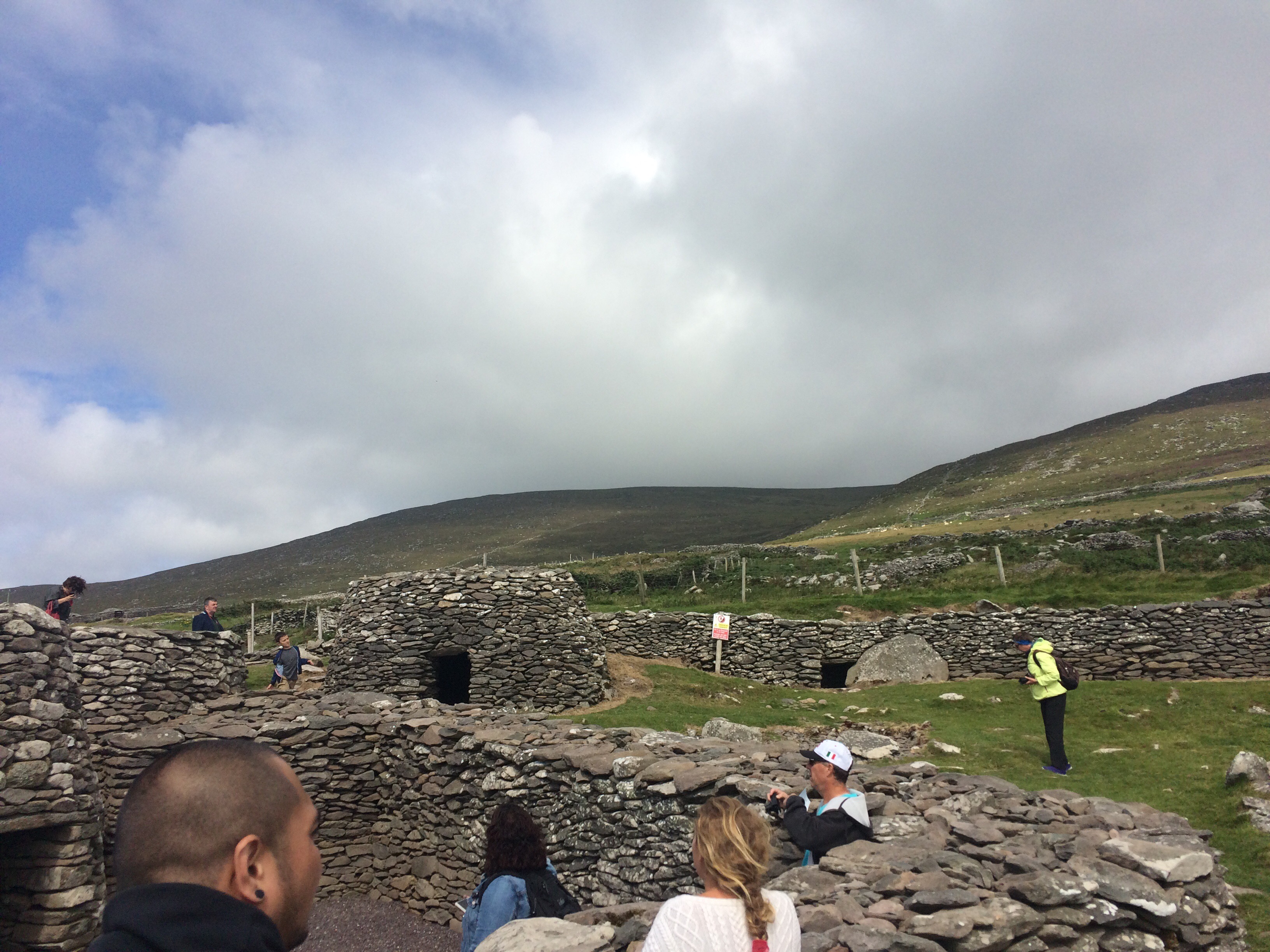 It’s funny because “Star Wars ” is so secretive that they don’t keep any evidence of their visit. The only reason these places still exist is that they’re real ancient Druid settlements from before Christ.

We also went on a dolphin tour and I could help but include this pic of Esther. 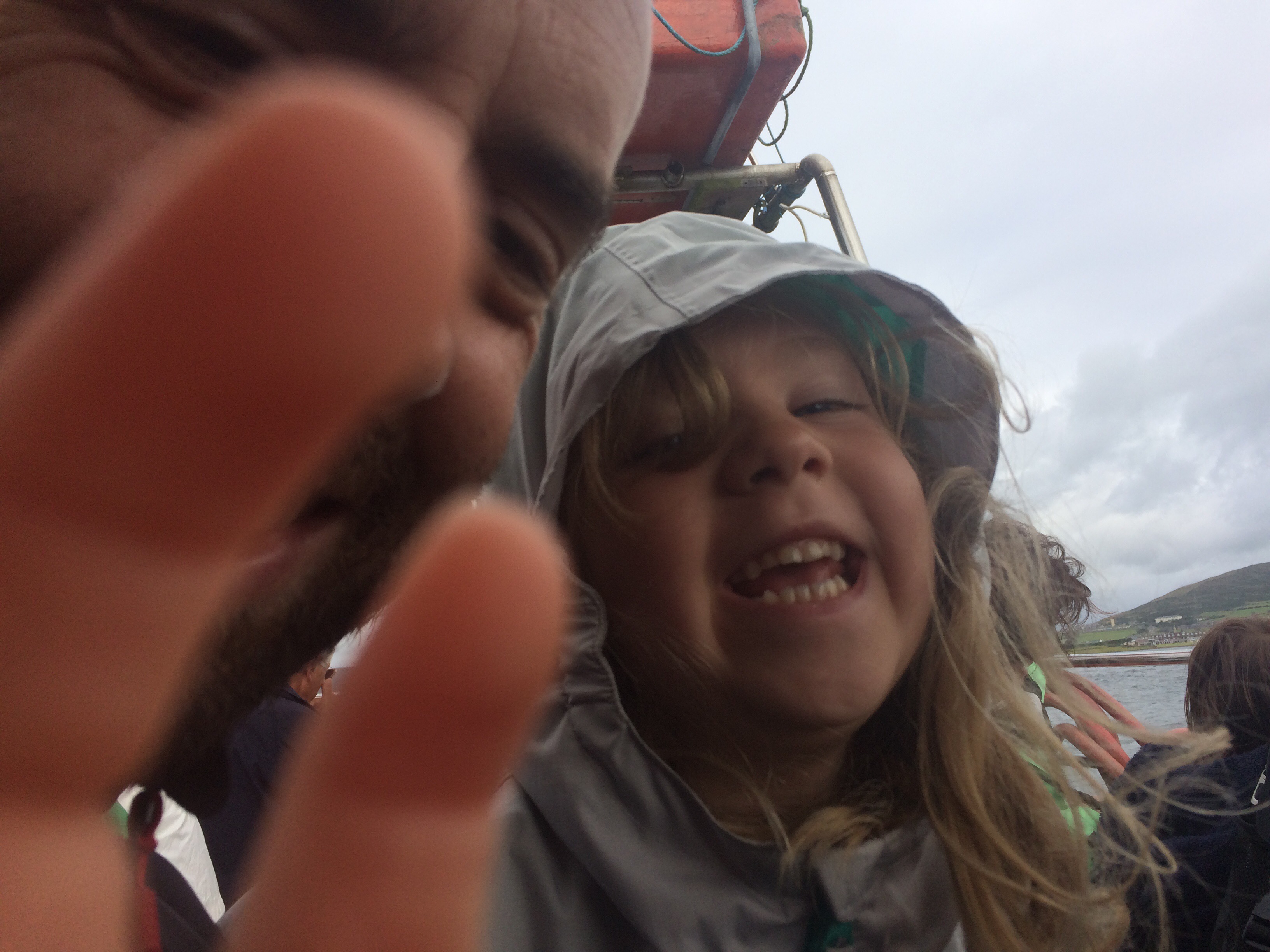 We had such a good time. The boat was crazy and most people would’ve been getting sea sick but our kids are mighty! 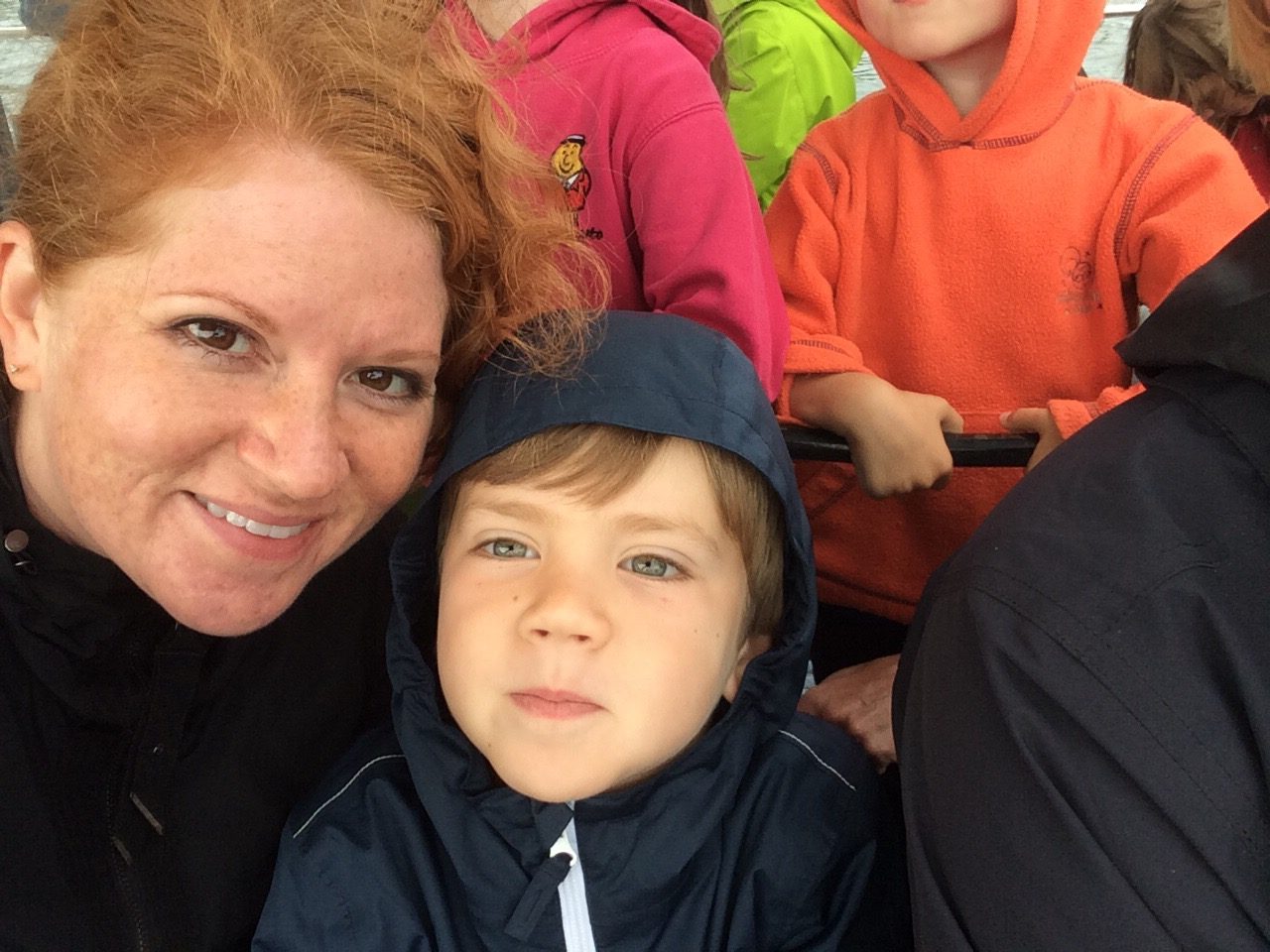 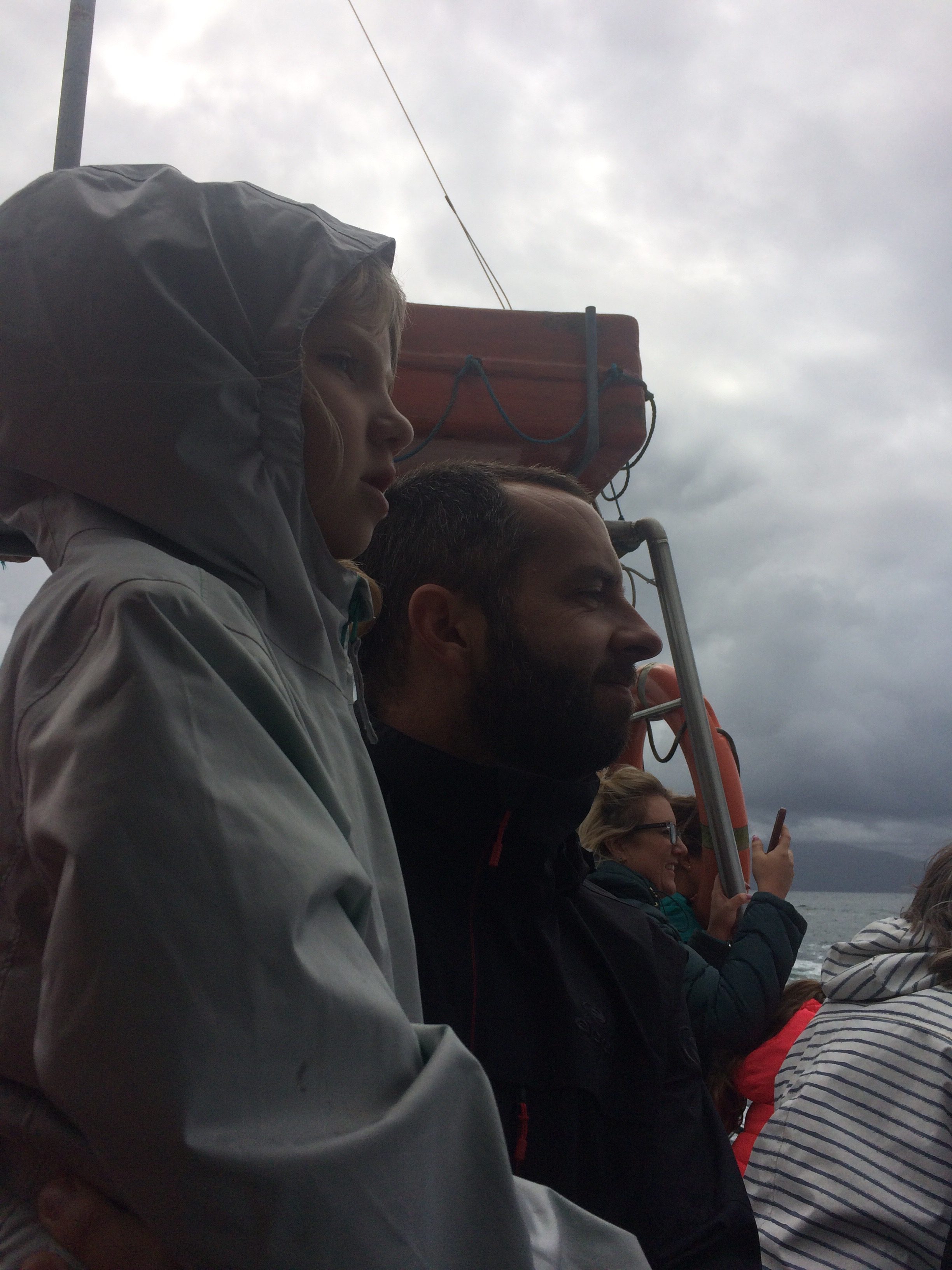 The sites along the great Atlantic way are unbelievablelike this. 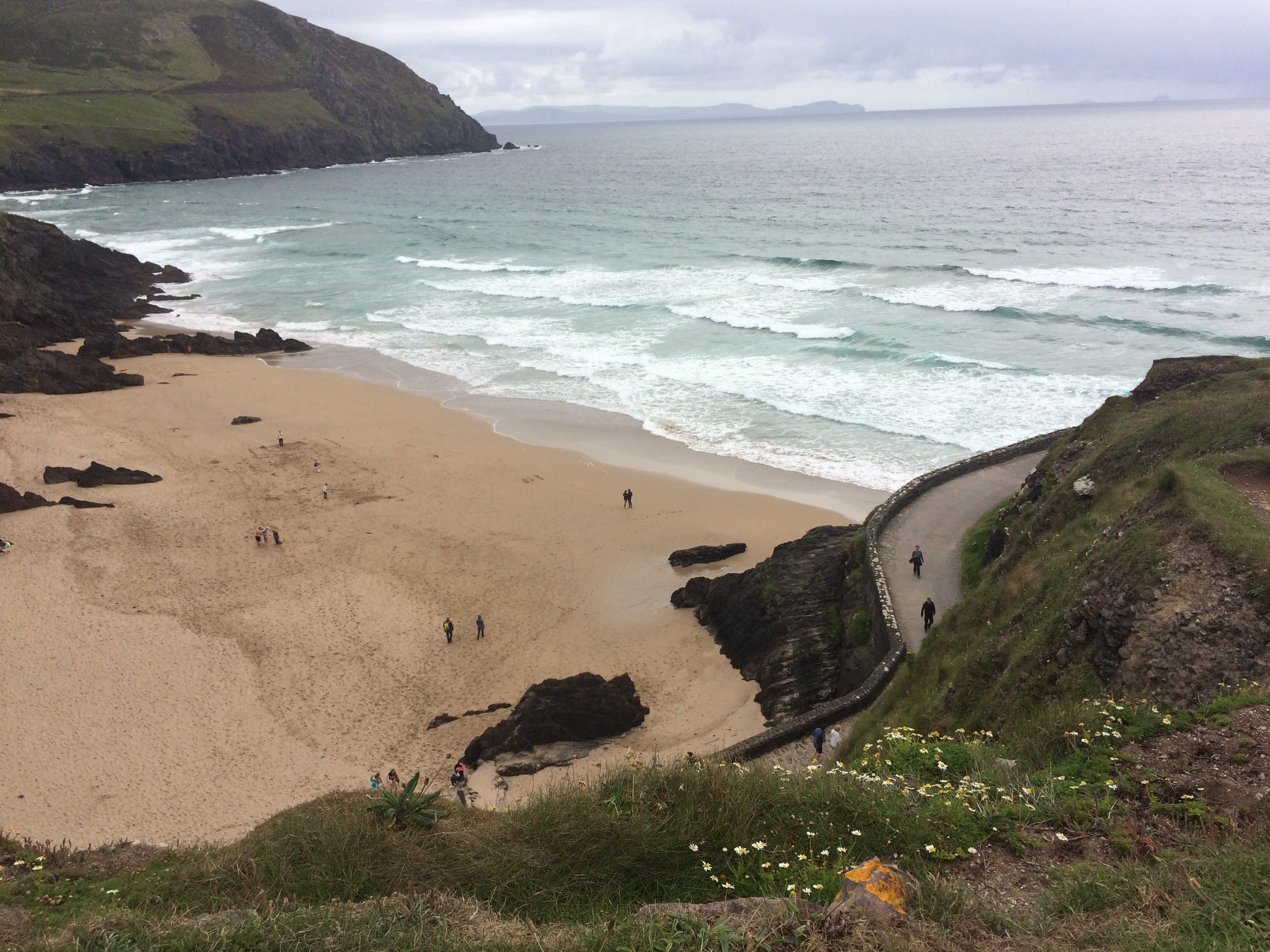 It was seriously hard to take a bad picture. 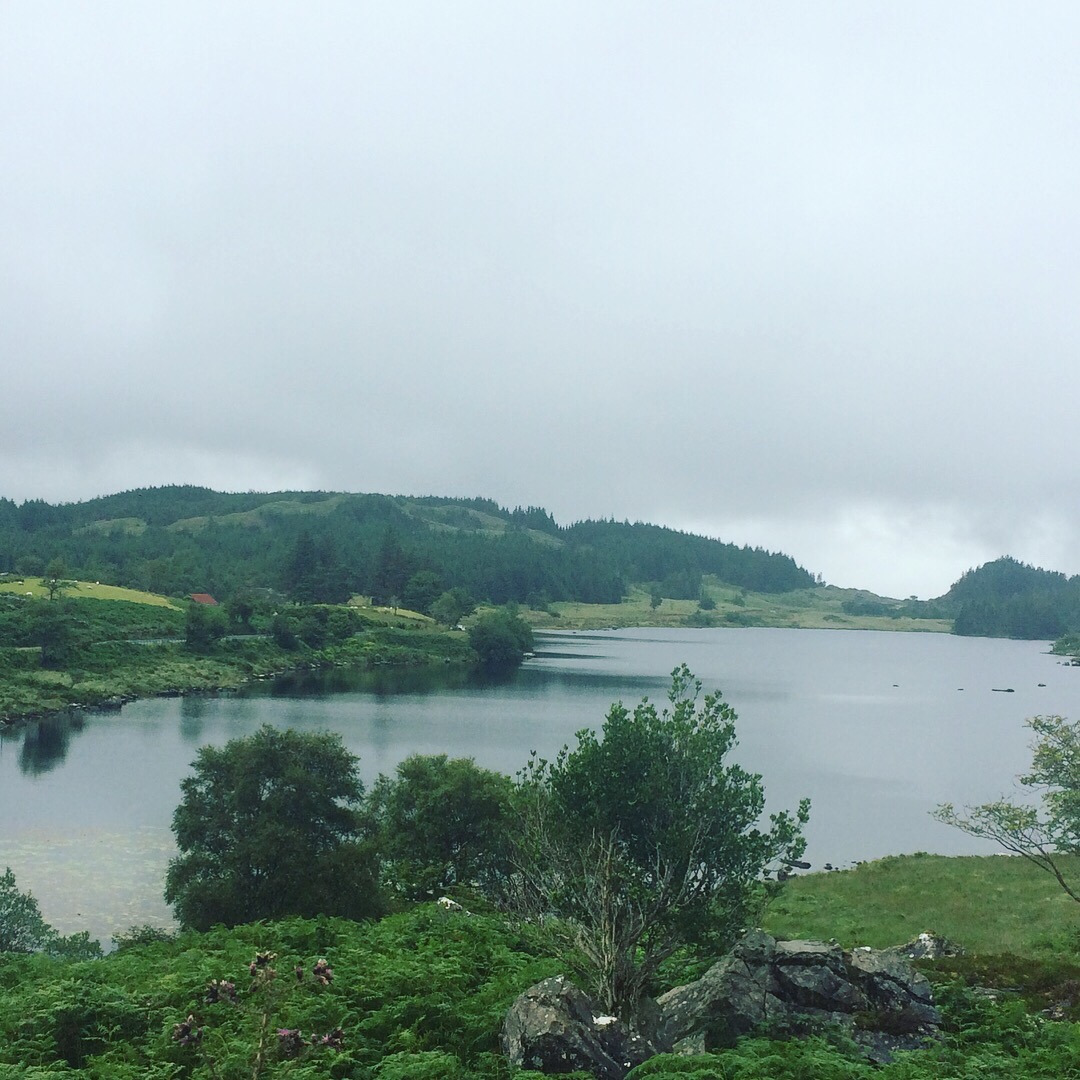 And is this the end of summer? No it is not! Just wait for what else the Hewitt’s have in store! 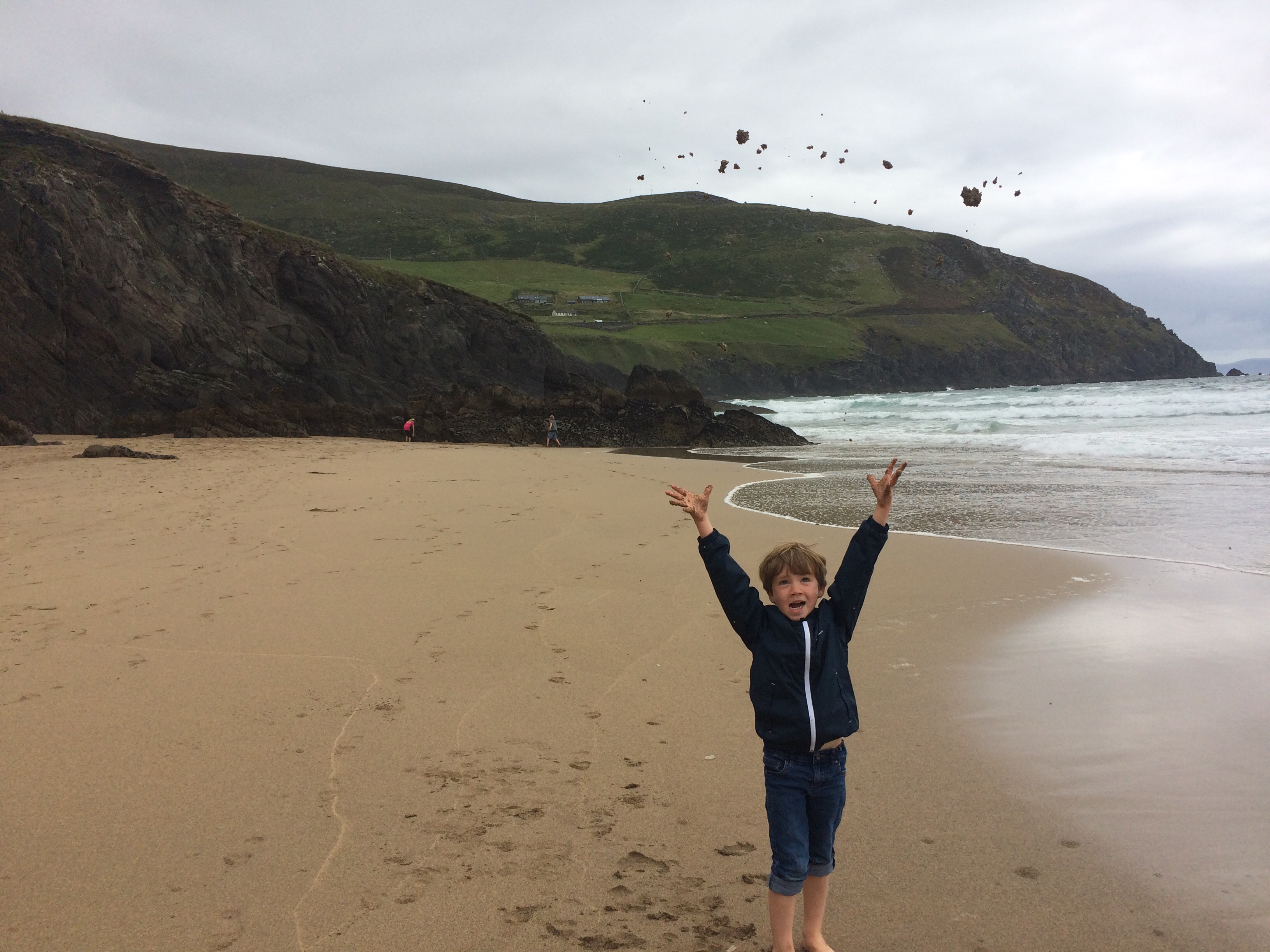