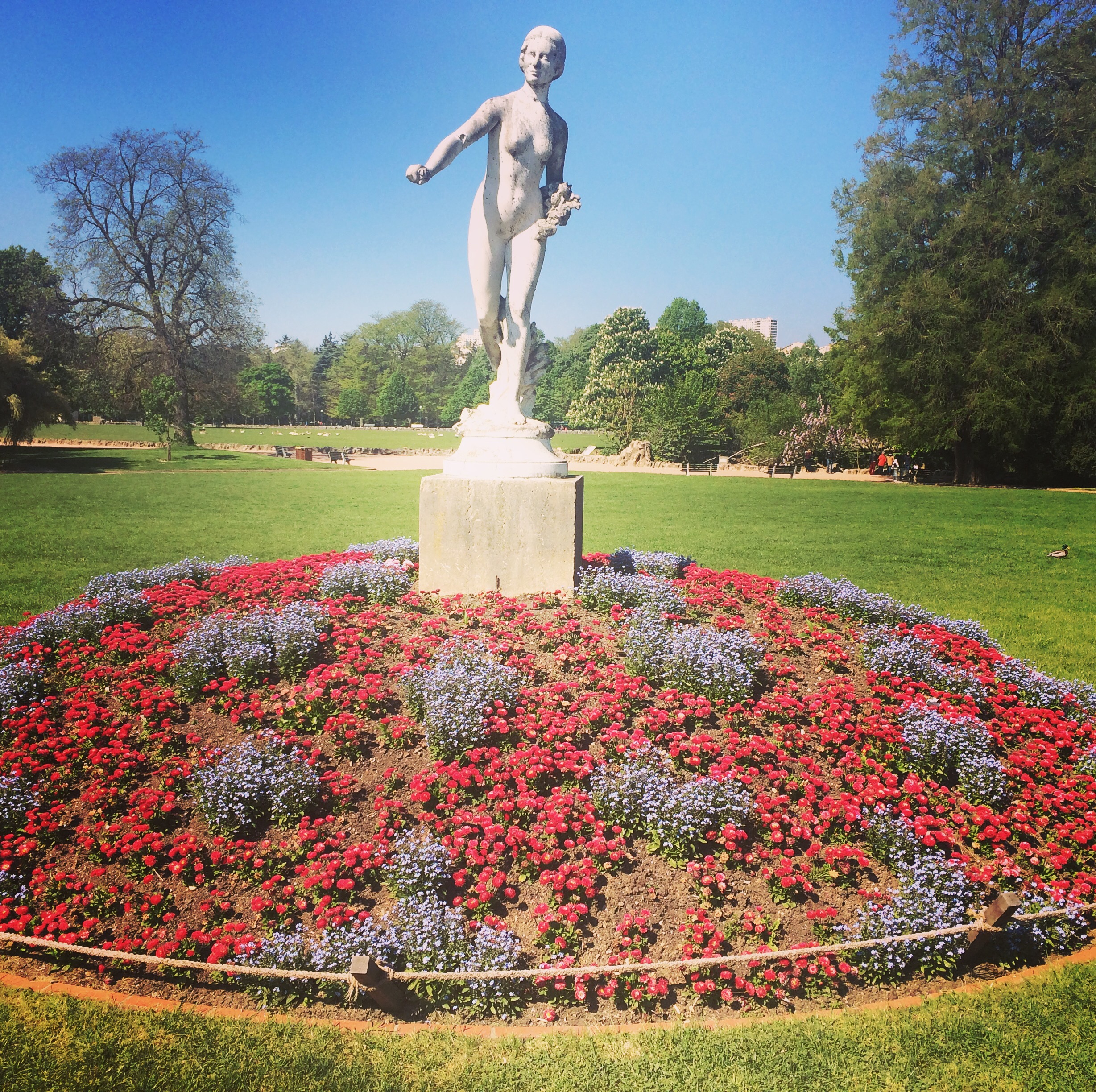 April was the stuff of dreams! We visited some amazing places and cemented our love for Italy.

But I don’t want to get ahead of myself. We started the month by buying rollerblades for the kids. This photo sums up the experience. 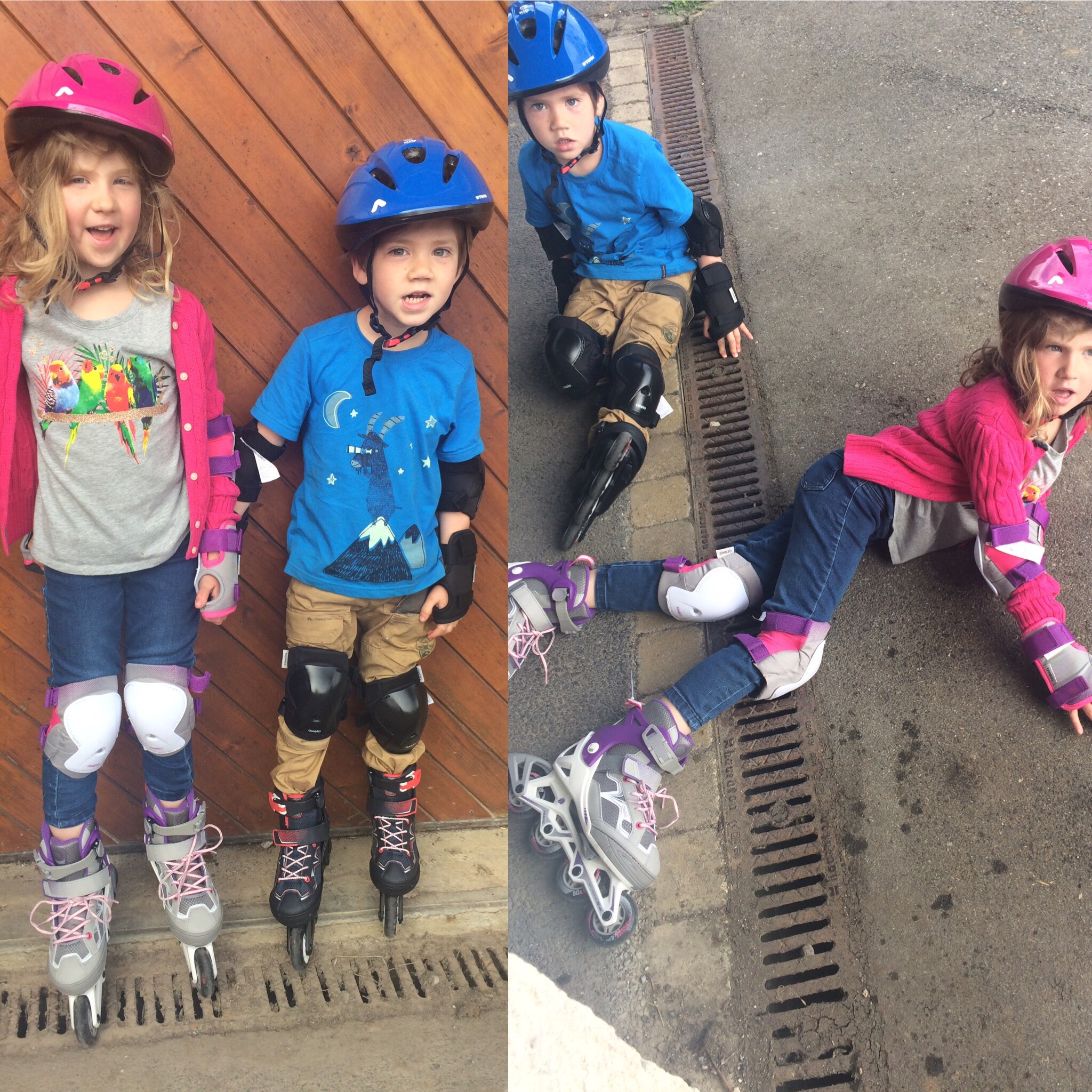 They are pros now but the first few times were quite dramatic.

The kids had another 2 week break from school so we decided to take our first European road trip! We started by spending a couple of days in Lyon which is only about an hour and a half away. It’s like a smaller version of Paris. All the best chefs are trained there and the food is considered the best in France. We can’t disagree. We did a lot of walking around and seriously felt like we were in quieter, less crowded Paris. 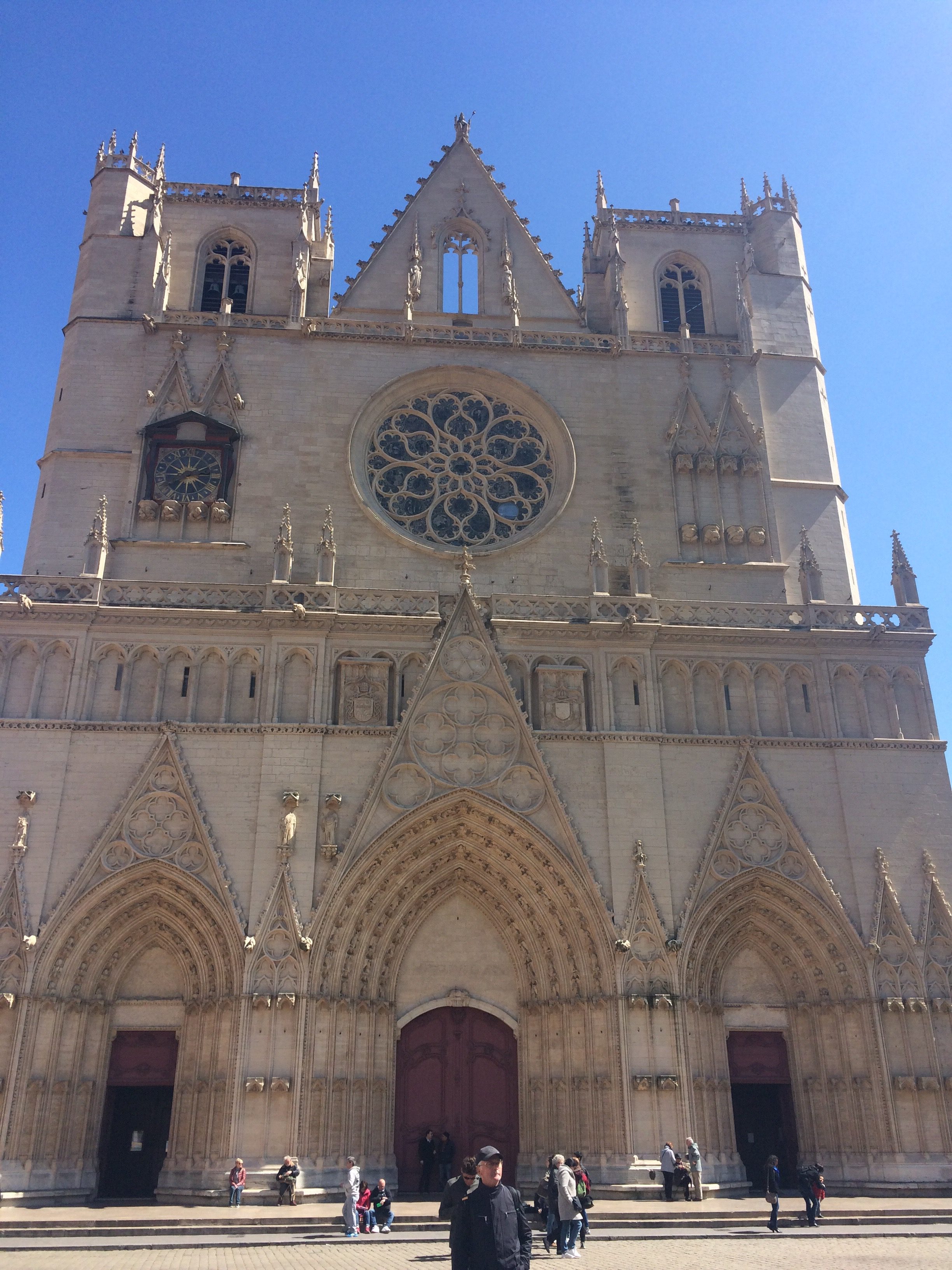 On the way back, we stopped in Beaujolais to do a wine tasting. In the U.S. we only ever saw one type of Beaujolais during the holidays so it was interesting to try different varieties. This sign says that wine is good for men when women drink it. 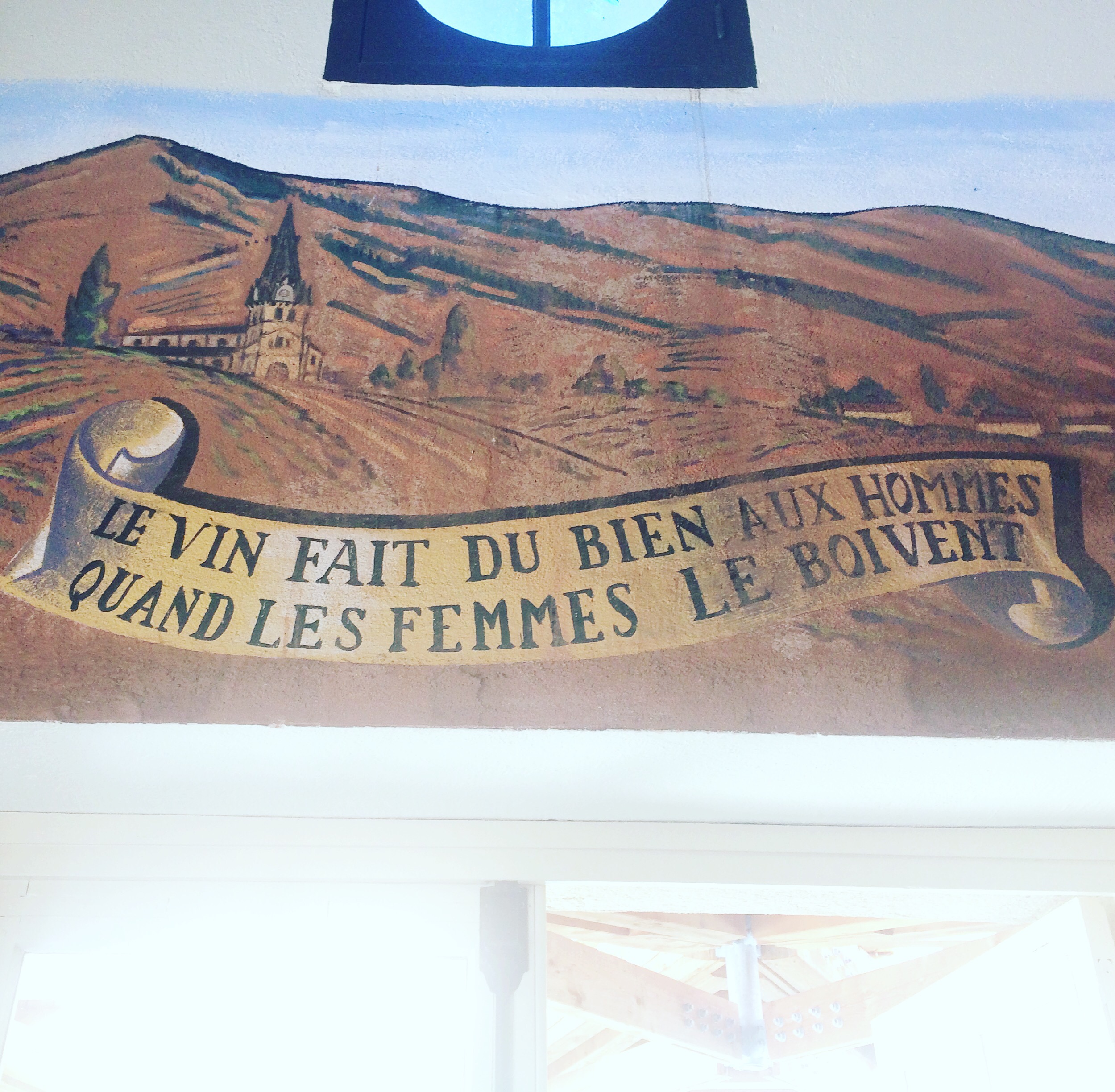 After that we headed to italy. Craig’s parents were meeting us in Tuscany but we had a few extra days so we went to Milan first. 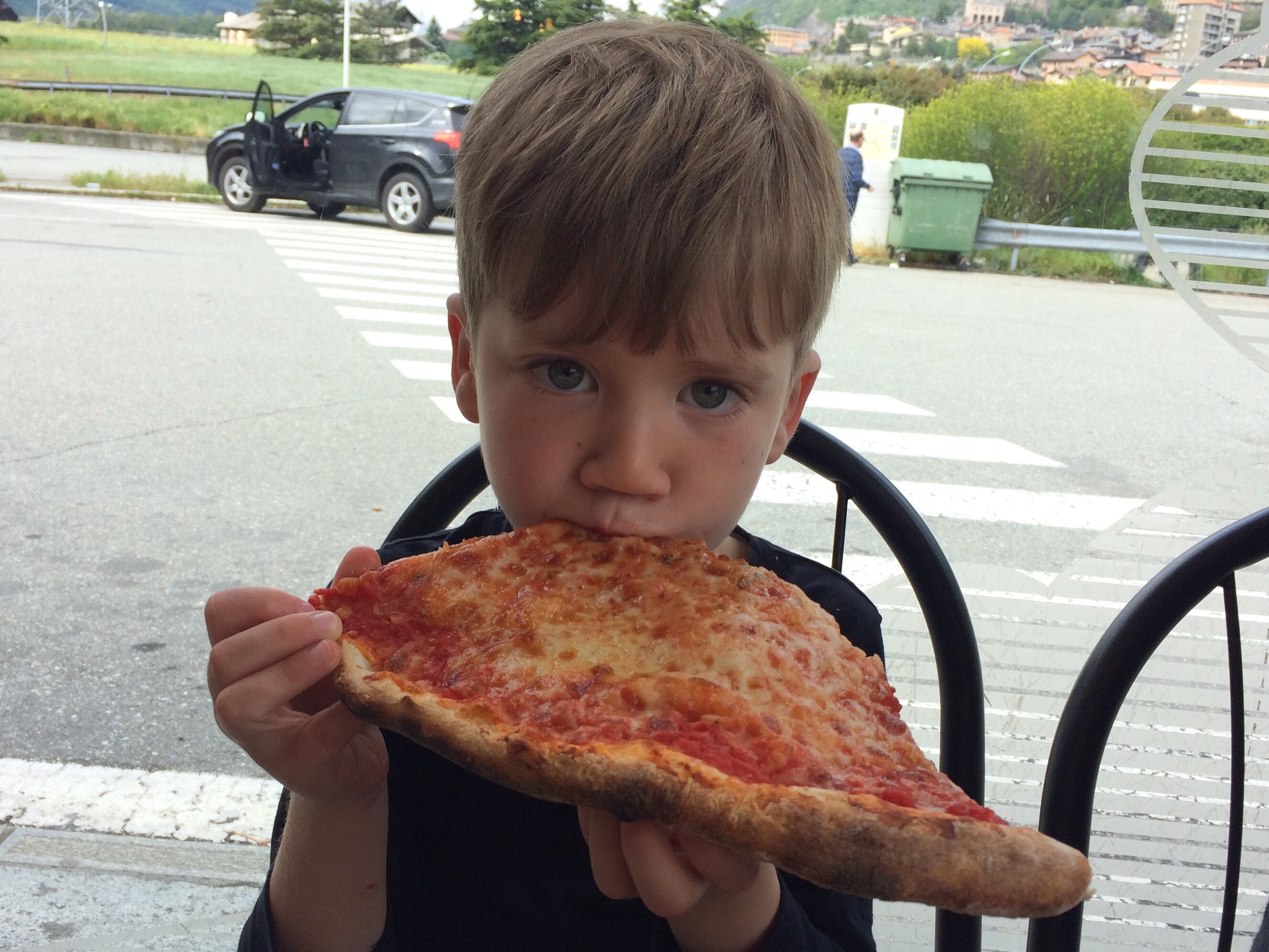 The art and architecture was amazing. I hadn’t seen such detail and creativity in the buildings since Barcelona. 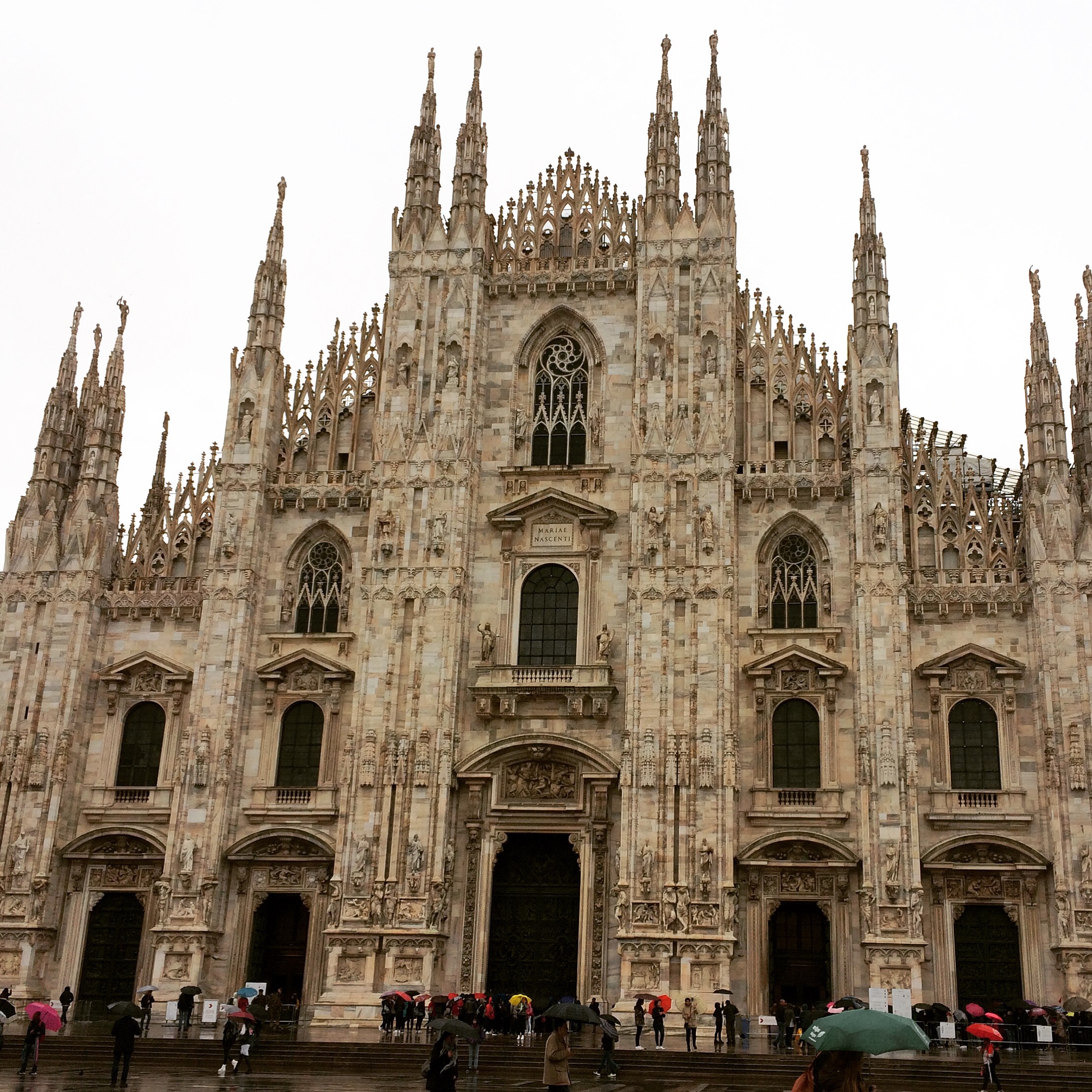 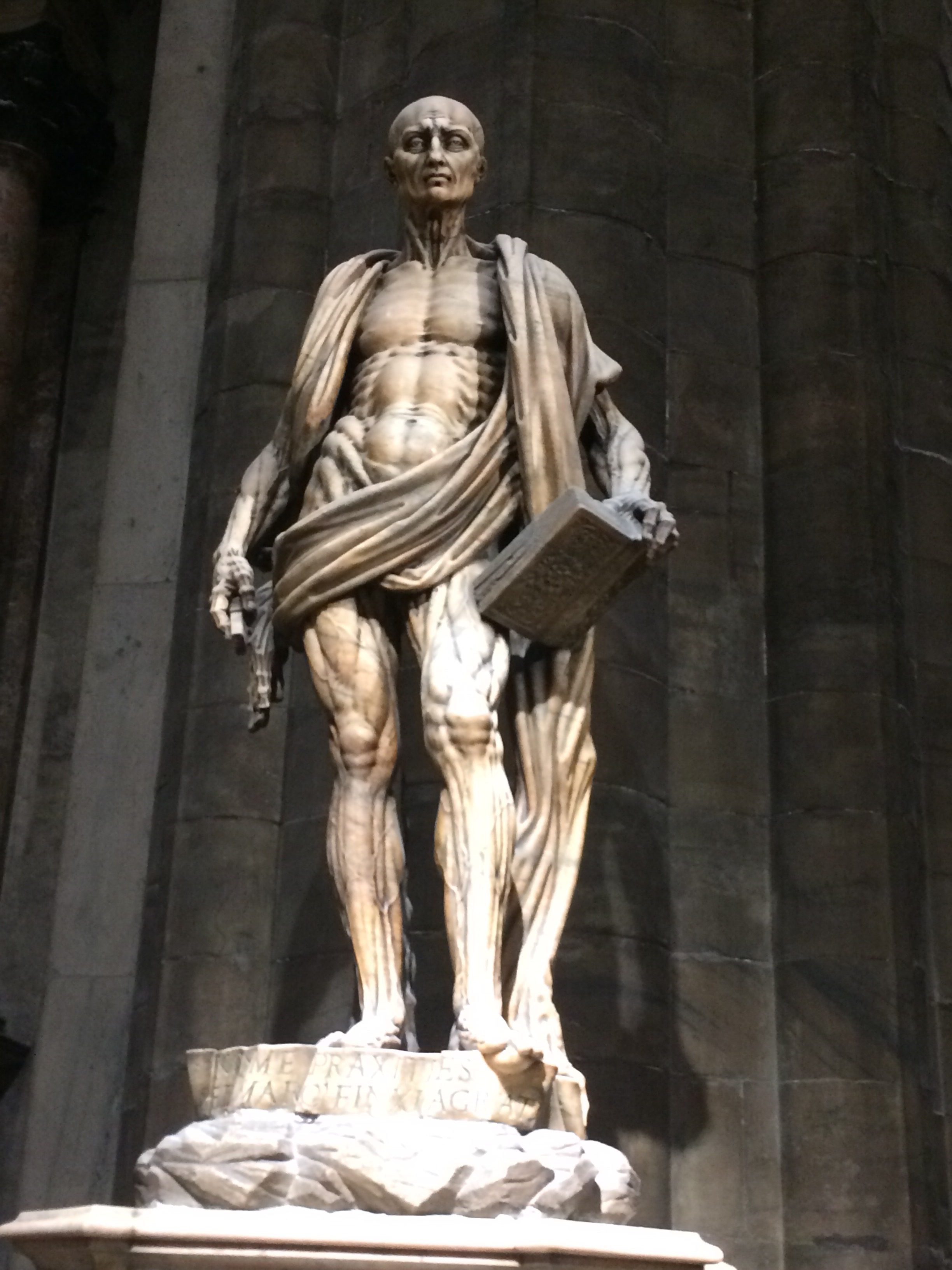 We also went to a de Vinci museum and saw some really cool models of his inventions. They had a virtual reality station set up that simulated being in the room with “the last supper”. 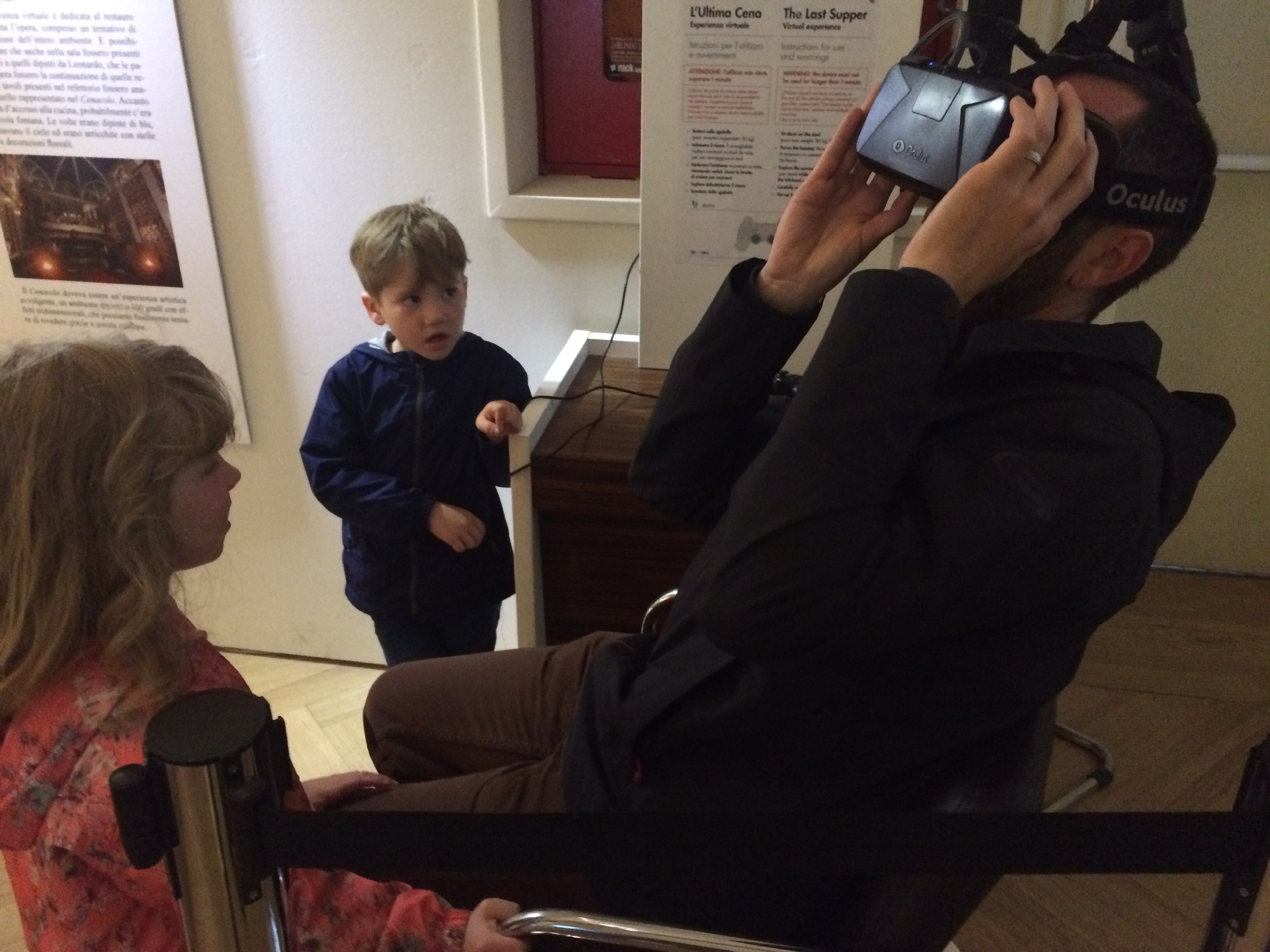 Eventually Craig let the kids have a turn.

Milan is a beatiful city filled with beautiful people. They are so fashionable.

From there we headed to Florence. It was about a 3 hour drive so we only had to stop 4 times. Caleb enjoyed finding scary mean guys to pose with. 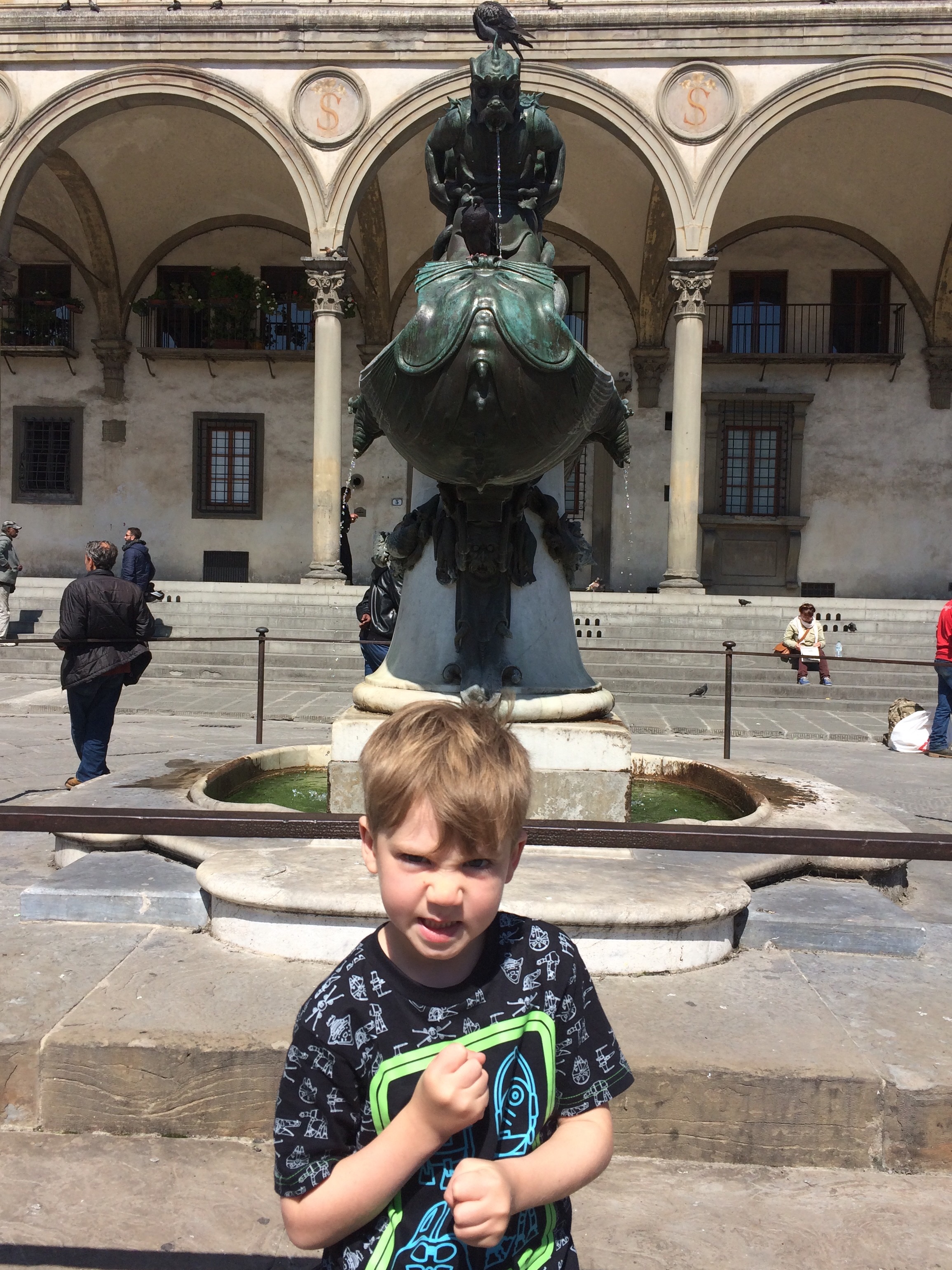 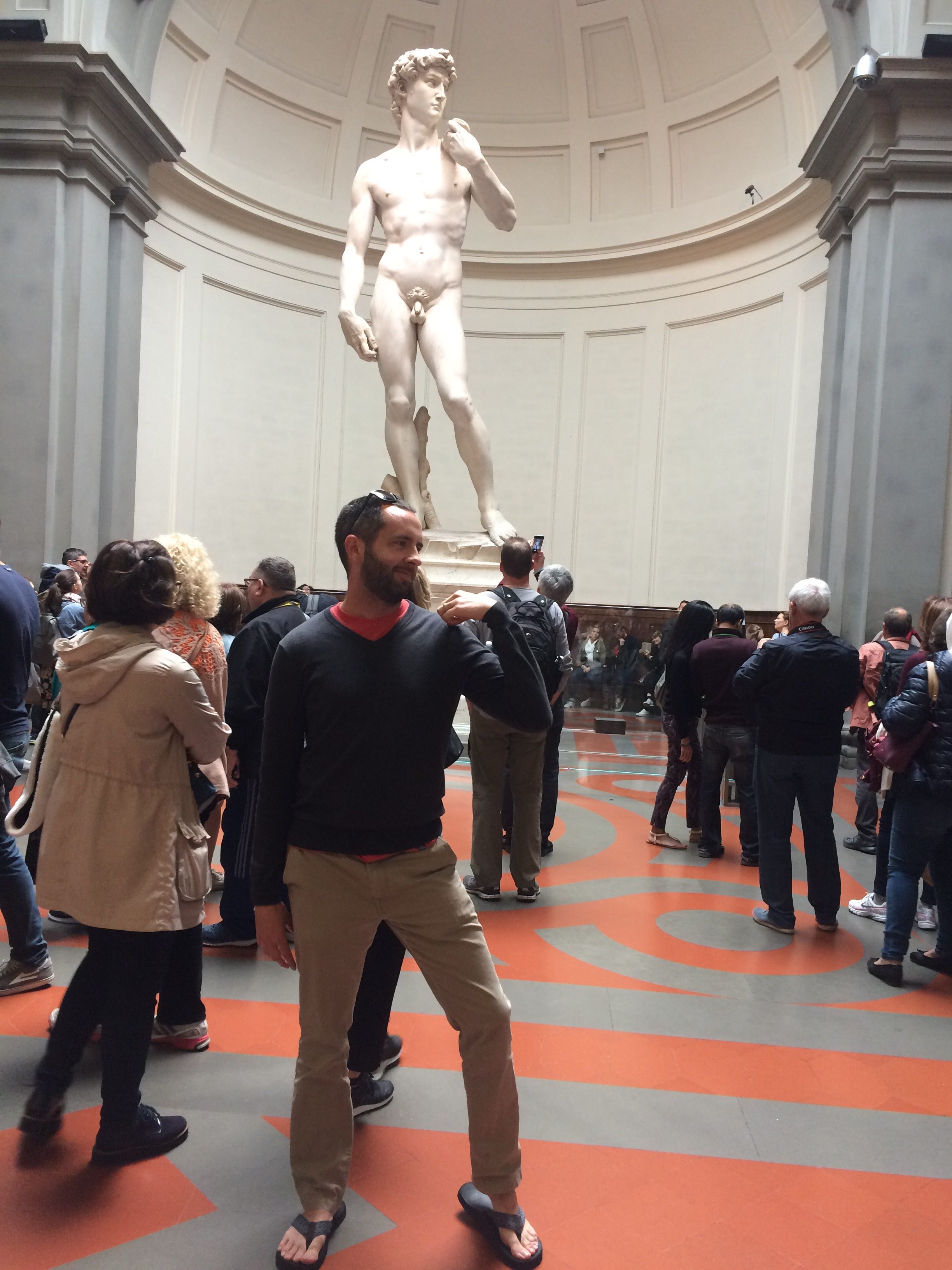 We stayed at an agritourismo and I can’t recommend it enough. We’ve stayed on farms in Ireland too. It’s so nice to spend time really being in nature. 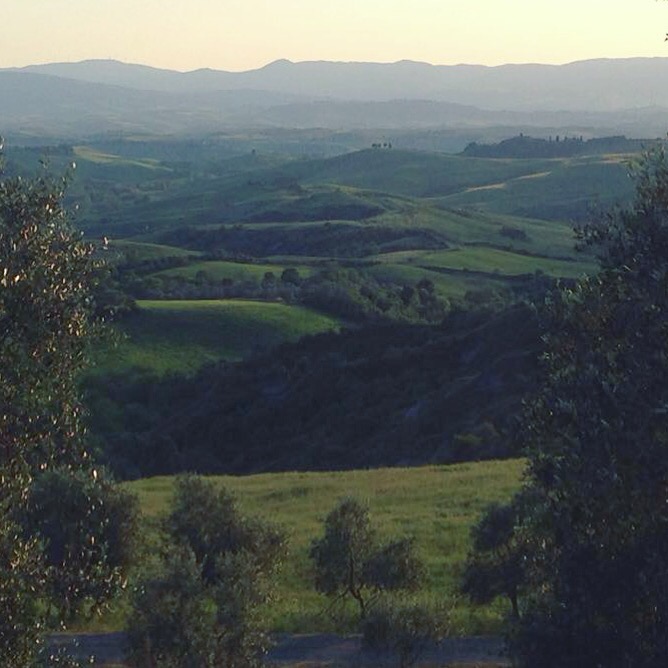 We spent some time in San Gimignano visiting a farm and wine tasting. We had the best lasagna of our lives there with bechemel sauce and truffle oil. So so so good. We’ve tried to recreate it at home but don’t quite have it right yet.